I've broken the results into two sections, male and female. I went through and picked out my favorites, limiting it to one entry per person in the interest of fairness even though there were some (Felipe S. Card, Scorpidius, Sutter Kaine, and several others) who had two or more I thought were outstanding. I ended up disqualifying any that had the arms in a non-standard position (that was one of the contest requirements this time around), and although I picked out several Templars initially (PyroDude760, Myro, and a few others), I ended up leaving them off at the end because they were all just too similar.

Without further fanfare, I present the many Finalists for the Male Fantasy Warrior template for the first half of Character Contest 62: 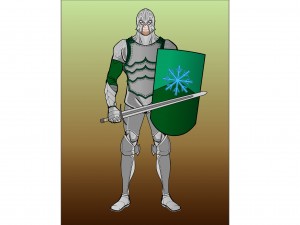 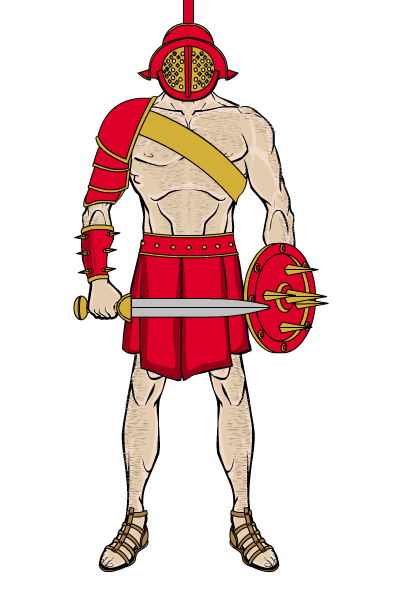 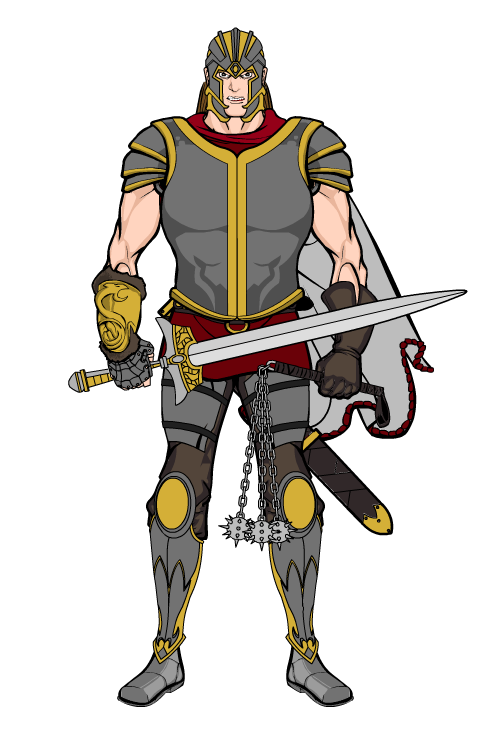 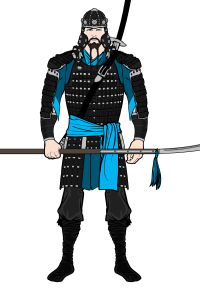 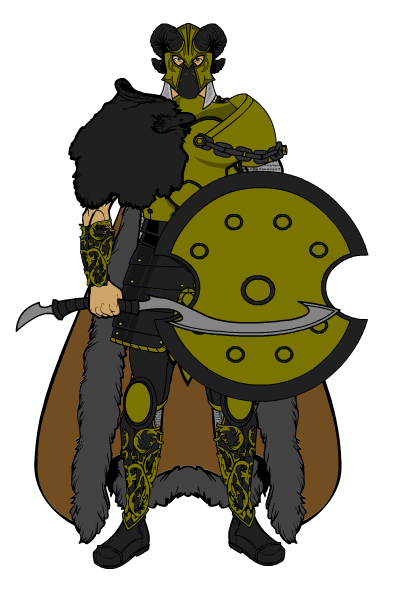 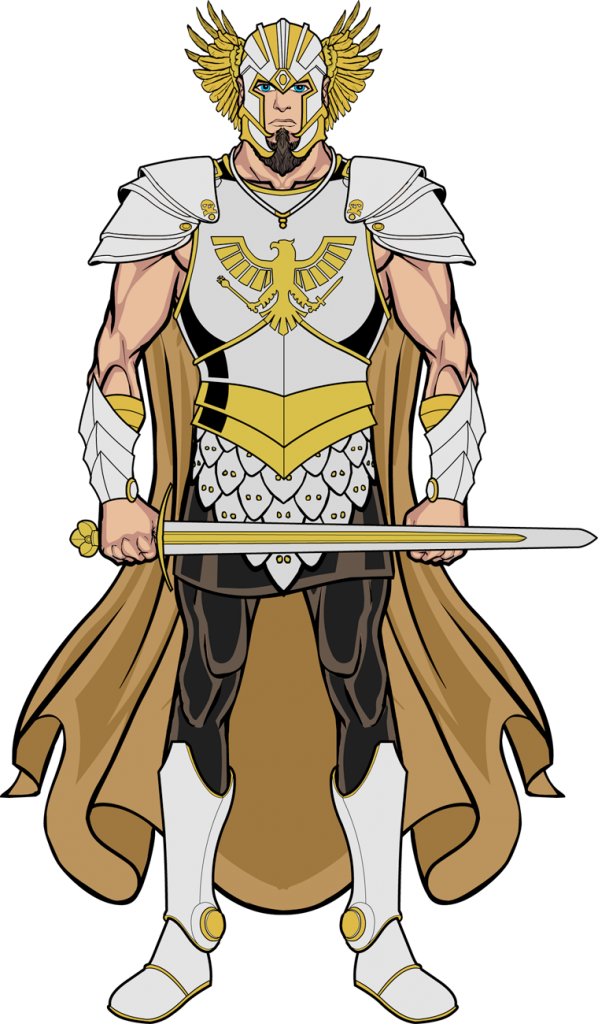 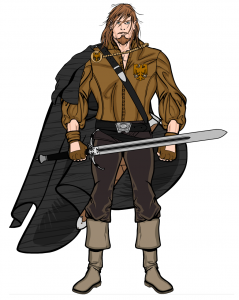 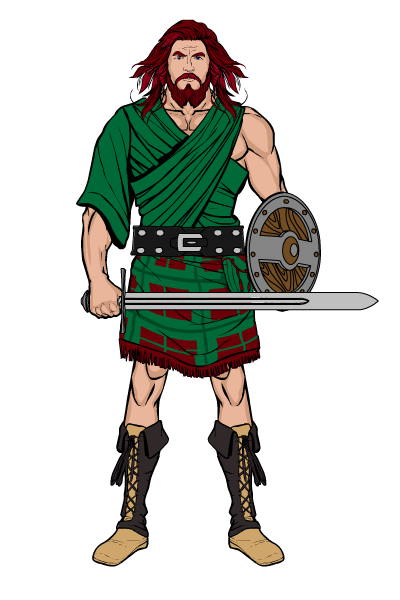 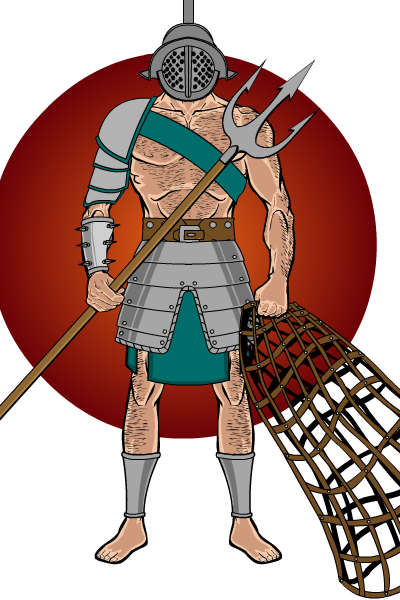 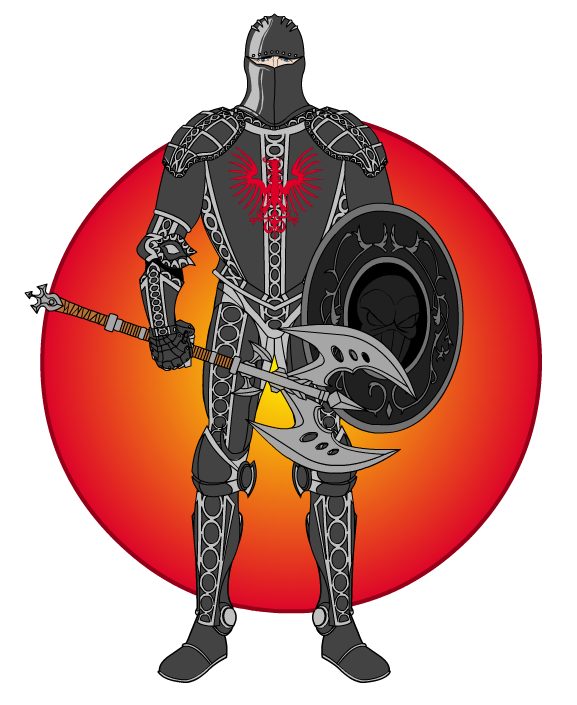 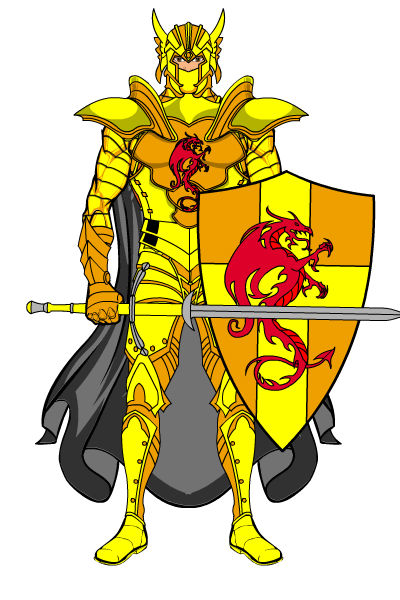 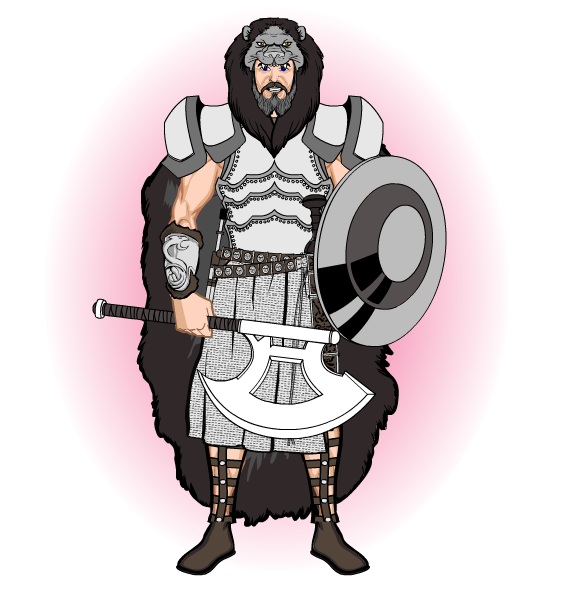 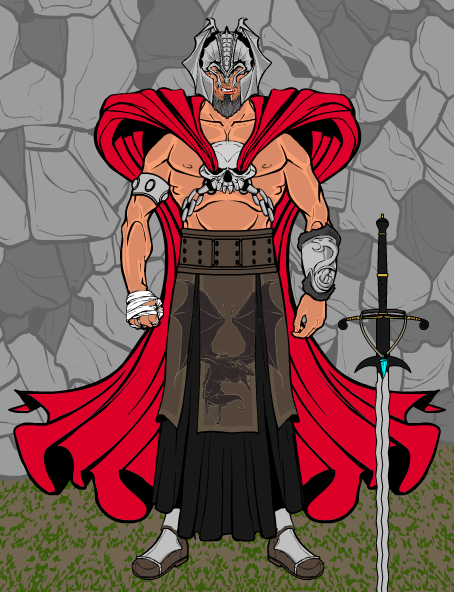 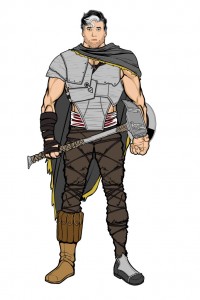 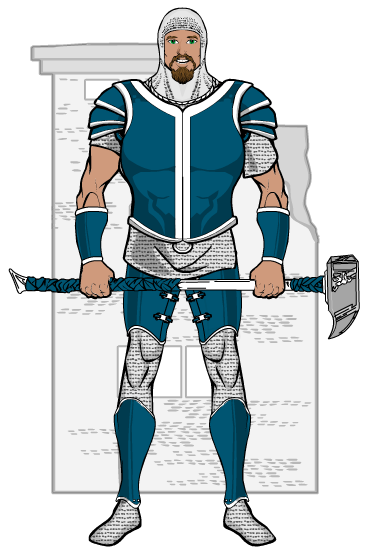 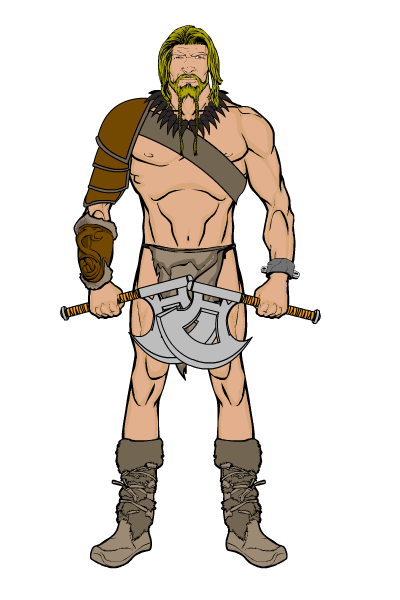 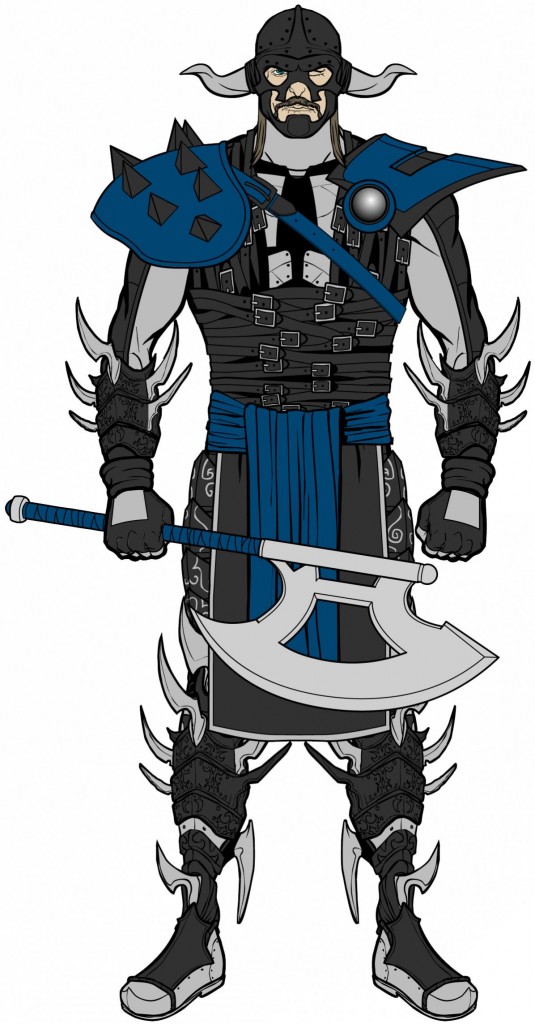 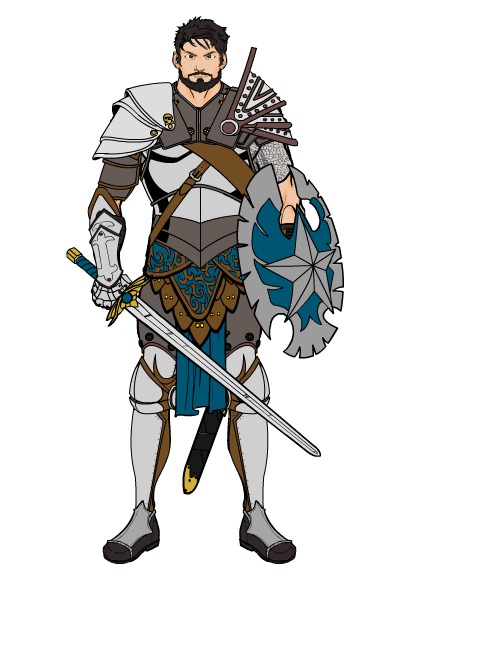