I've just uploaded two Contest prize items to HeroMachine 3. First was Jenna's "next prize up on the replacement list" for winning Character Contest 46, which was a "long-ass wizard's beard" like we had in HM2: 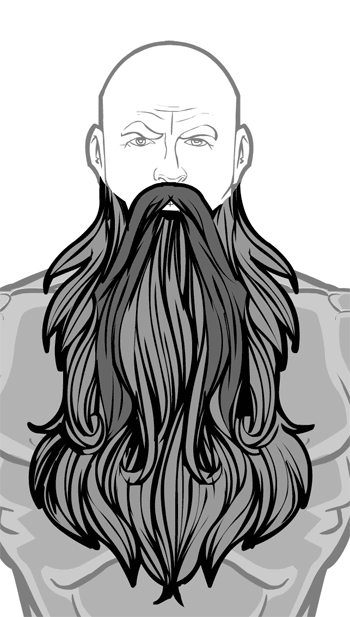 And next was a "tapered tail" for PapaKrok's Character Contest 57 win, also a "next item up": 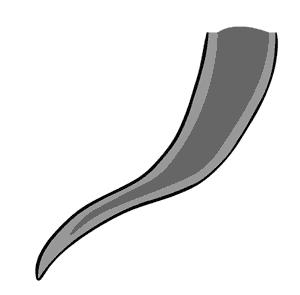 I think it's appropriate PapaKrok ended up with that one, because it turned into something that could be a big tentacle, evil flower frond, wicked tongue, wave form, or some other equally demented thing he would be likely to turn it into. So that's cool.

Be sure to thank both of them if you like the items, for giving up their prizes! And if you had something different in mind for the final shape of these two requests, let me know.