Poll Position: Who Leadeth the … Led?

Our Poll Position question this week is pretty straight-forward:

What I always loved about the "Magneto Leads the X-Men" stories was how it really fleshed out Magneto as a character. A lot of writers take the easy way out with a villain, giving them the storytelling equivalent of a curled black mustache and no redeeming qualities whatsoever. But Magento's villainy arises from the same roots as Xavier's heroism, making them two sides of the same coin in many ways. Putting him in charge of Charles' team brought out those essential qualities and highlighted them. Magneto changed, and that's the core of a great story.

So when thinking about which characters might be equally interesting if put in the same situation, I wondered whose villainy arose from the same seeds as heroism, who might have it in them to take over a team and be changed by them. 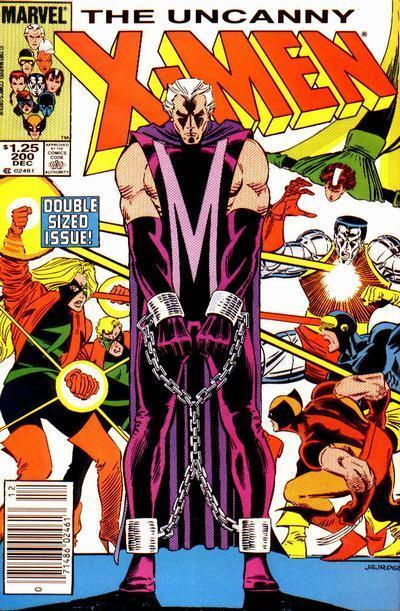 The one with the most appeal to me is Doom leading the Fantastic Four, but since I'm pretty sure that's been done before, I'll go with Luthor leading the JLA. I have a soft spot for bald guys in leadership positions.

22 Responses to Poll Position: Who Leadeth the … Led?