It's time once again for another Open Critique Day. 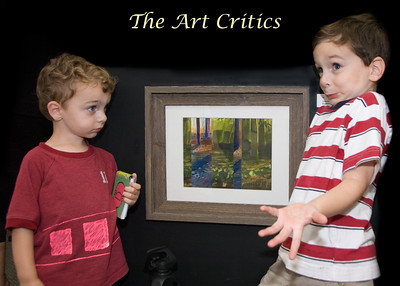