I wanted to do something nice for Hammerknight in light of all the great stuff he's done for me and the blog, from the idea for RPG Corner to the Recipes and so much more. He requested a portrait of his father-in-law, who recently passed away. He's now immortalized in "Head-Winners"; thanks again HK for all you do. 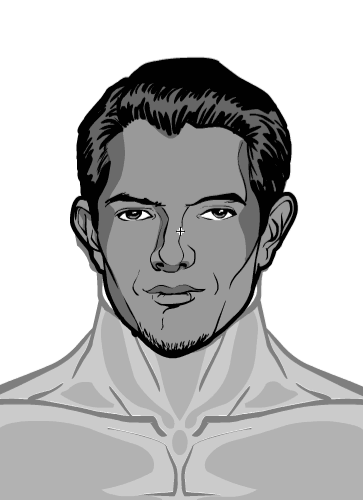 Hammerknight was also due a prize for winning Caption Contest 80, and he chose a set of talons for "FootRight-Male-Standard": 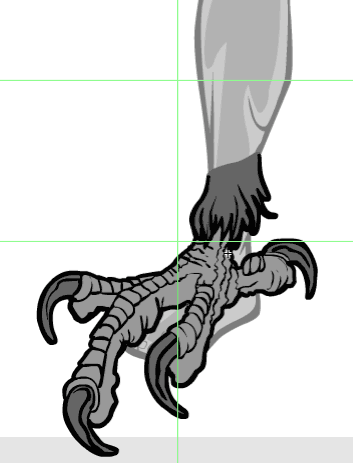 Jack Zelger requested a shoulder holster in "Belt-Standard" like the one in HM2.5 as his prize for winning Caption Contest 79: 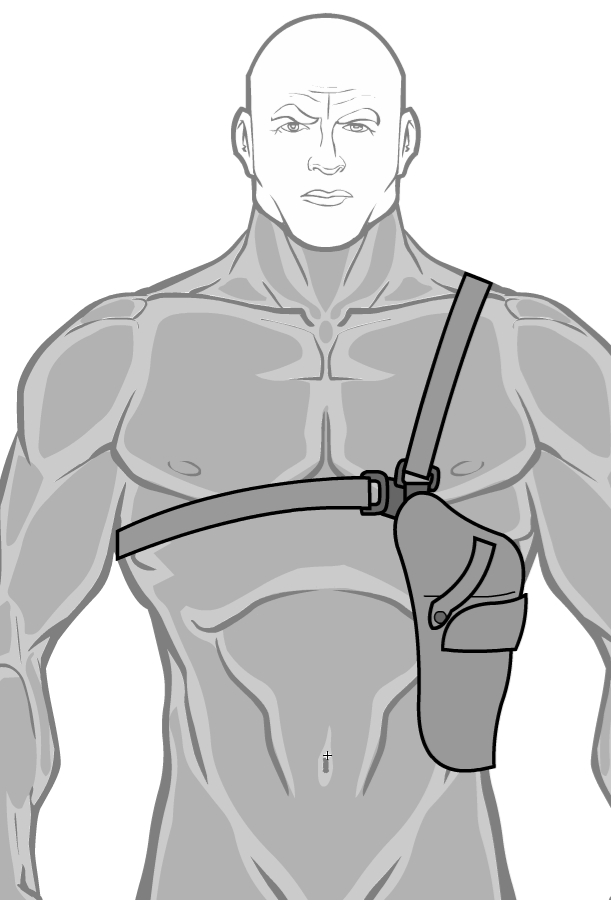 Cliff won Character Contest 37 and asked for a large flower to be placed in "Background-Standard": 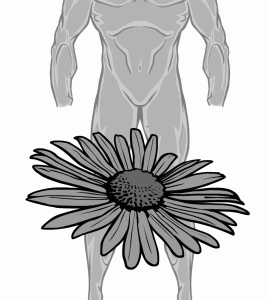 All of those items have been approved by the winners, but I've also uploaded a few that have NOT yet been approved because I got impatient and couldn't wait. BUT, if you're one of the winners with a prize I jumped the gun on and you want to change something about it, let me know and I'll gladly fix it.

First up is Bloodless Rose's spiky anime look in "Hair-Standard" for Character Contest 35: 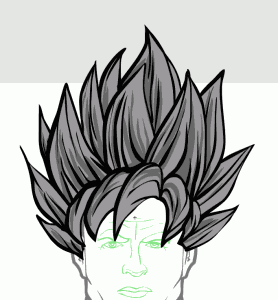 Next we have Tango's "Japanese oni mask" in "Headgear-Mask" for Character Contest 39: 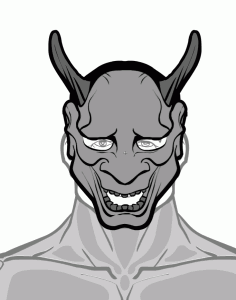 Morzan wanted a tribalistic shaman drum for winning Character Contest 44, so here's what I came up with in "ItemRight-Music" for him: 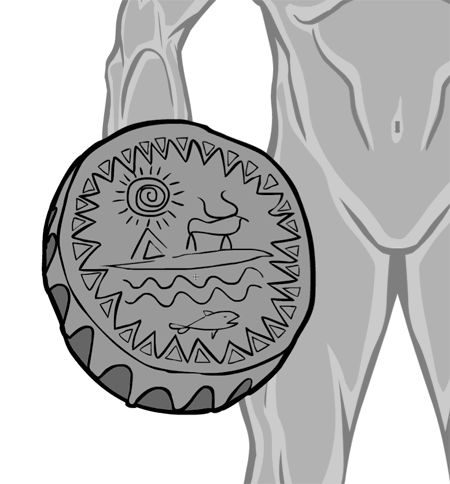 And finally, Spidercow2010 wanted a less cartoony, more realistic cloud bank in "Background-Sky" (although given how nonsensical most of my categorization is in the Background slot overall, I should've put it in Floors) for use in creating better environments via duplication, transparency, scaling, etc: 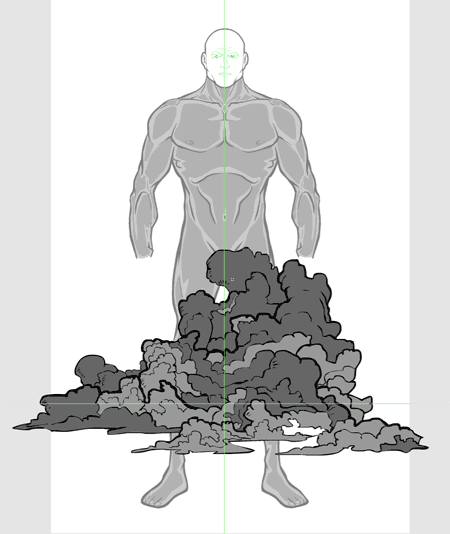 Thanks to all the winners for their great ideas, hopefully many of you will find them useful as you create your illustrations as well.