Jeff's Super Hero Fashion Tip #32: If you don't want to look like road kill, don't wear helmets that make your head look like a steering wheel and a uniform with tire tread marks on it. 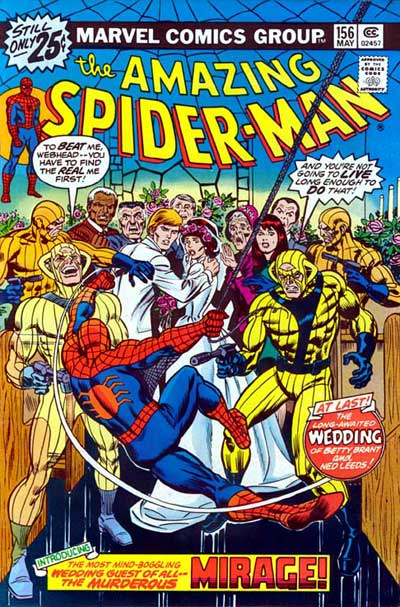 A lesser writer would say something like "If only his uniform were a mirage, ha ha!" but I would not stoop so low. But I would never take such a cheap joke, I prefer to keep it high-brow.

This guy looks like he should opening at the Mirage in Vegas, ha ha!

One Response to Jarhead