A bit different from the last Dr. Fate SOD I did. I just love that helmet so much. 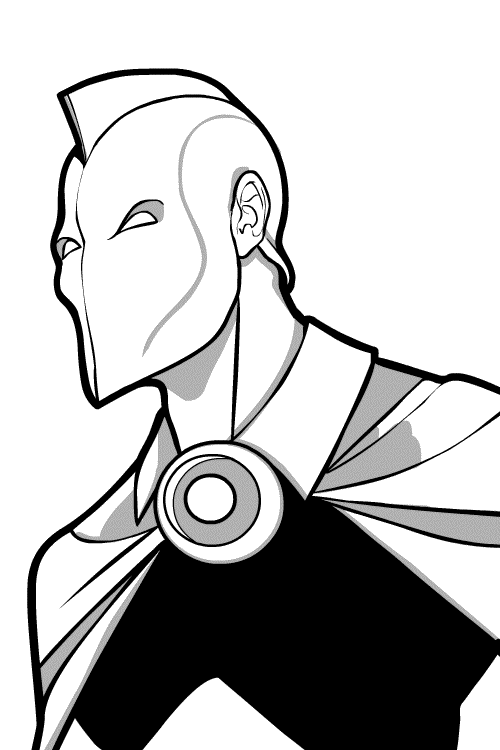