I am happy to announce the release of several more prizes for contest winners, now live and available for your use in your own creations.

First, BlueBlazer has been added to the lineup of studly hombres in the Head-Winners set for taking home Caption Contest 56: 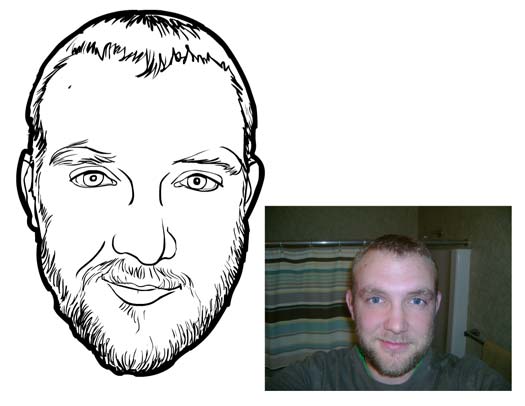 Next are kris-blade gauntlets in GloveRight/Left courtesy of Kaldath, winner of Character Contest 13: 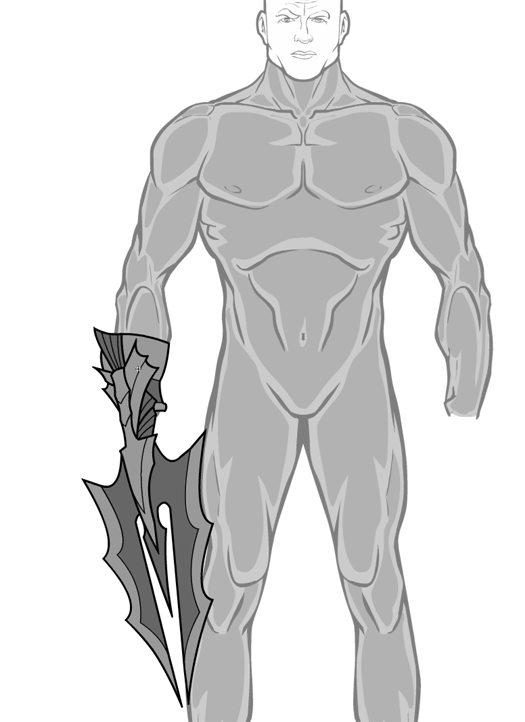 Timespike had back-to-back wins, and chose a killer mask in HeadgearStandard as his prize for Character Contest 10: 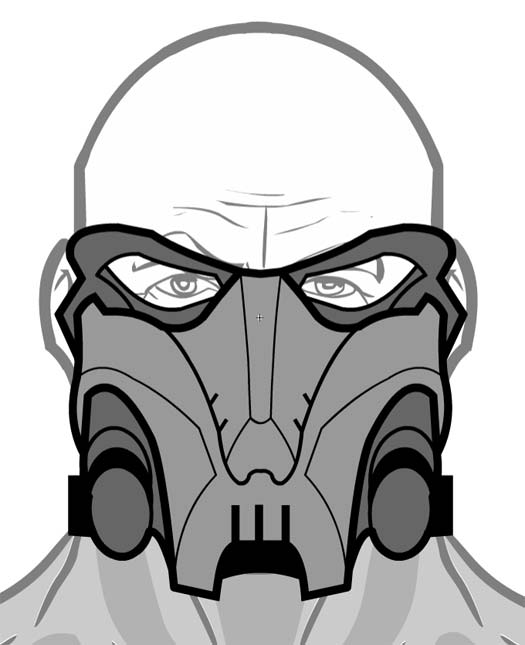 And a Belgian Malinois logo in InsigniaStandard for Character Contest 11: 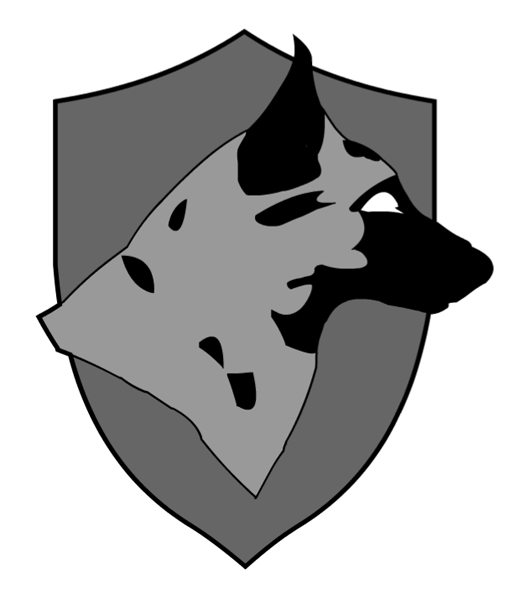 Eric had the winning entry for Character Contest 14 and got a cool Corinthian helmet in Headgear-Standard for his winnings: 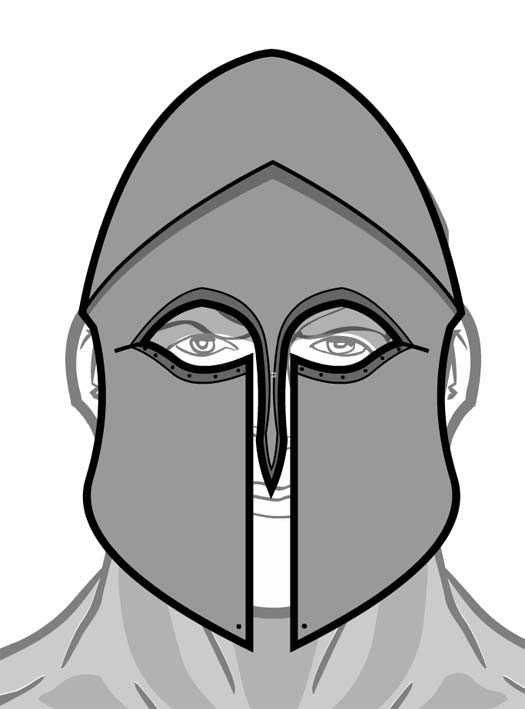 Thanks to those guys for choosing cool items for their prizes, hopefully you'll have fun using them, too.