Take a look at the following two creations by Hammerknight from the UGO Forums: 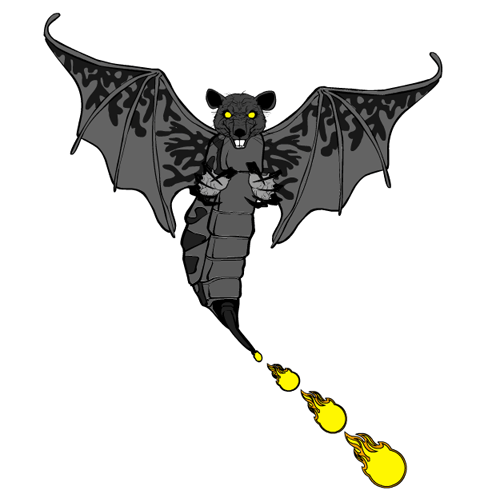 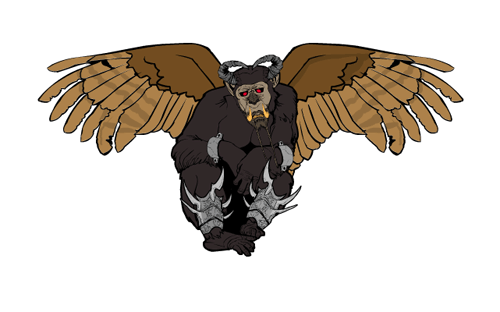 What do you notice about them? That's right -- THEY AIN'T PEOPLE!! I was really hoping someone would use the Companions as the basis for an illustration, and without prompting Hammerknight knocked it out of the park. Inspired by his innovation, that's your challenge for this week:

Create a "character" illustration using HeroMachine 3 without using any of the items in any of the Body or Head slots.

You can use Feet and Hands and anything else you like, but no Bodies or Heads. The idea is to do what Hammerknight did, creating a non-human character. It can be a super-hero, a villain, a pulp character, a sidekick, or just a plain old horrific monster, but no people. Because people are Soylen Green! Or something.

The deadline is one week from today, when I will pick a winner. To be eligible, you must post a link to an image of your character in the comments to this post. You can put the image wherever you like, but it must be visible without having to log in (except for the UGO Forums, that's still ok. I just don't want to have to make an ImageShack and Flickr and and and and account, you know?).

52 Responses to Character Contest 2: The Inhumans