Mashup 1: The Mosquitoes are TERRIBLE!

Welcome to the first edition of the Monday Mashup! Each week I'll take one bag of ten random comics I purchased for ten cents apiece at Half Price Books and, by scanning one panel from each, try to create some sort of story that almost makes sense, if you don't think about it too hard. I don't know if this'll work, but here goes! 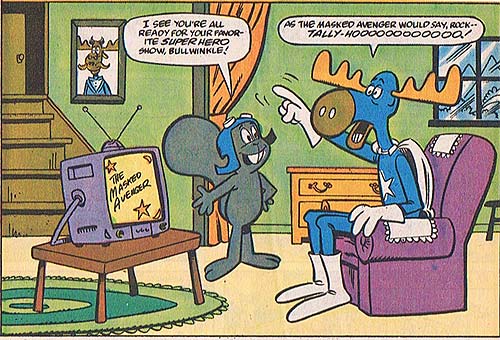 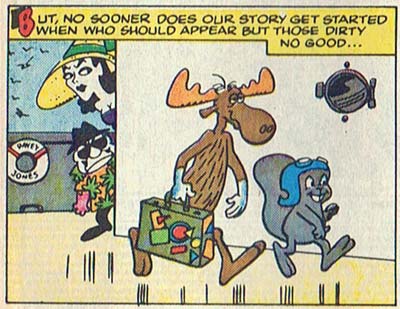 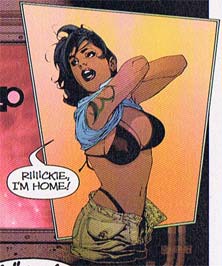 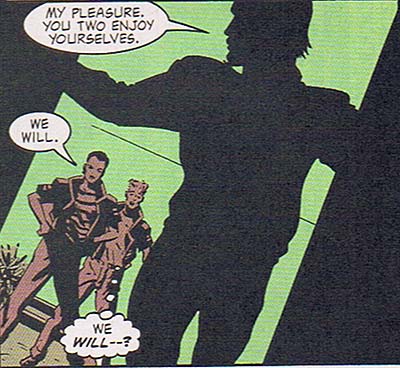 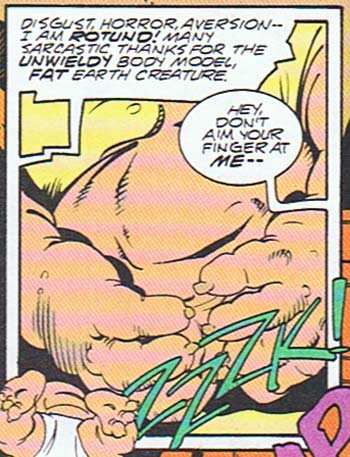 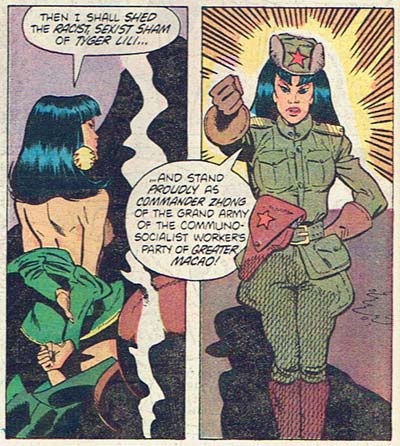 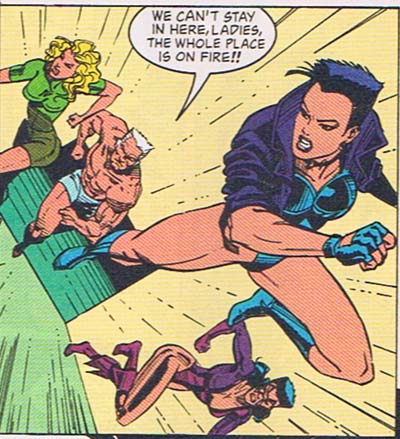 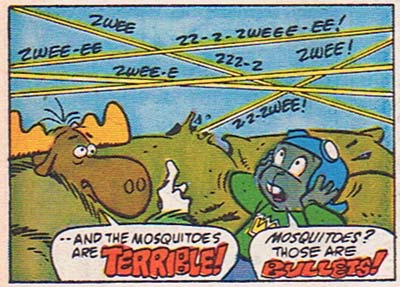 3 Responses to Mashup 1: The Mosquitoes are TERRIBLE!