Dr. Malcolm Returns to the Park! 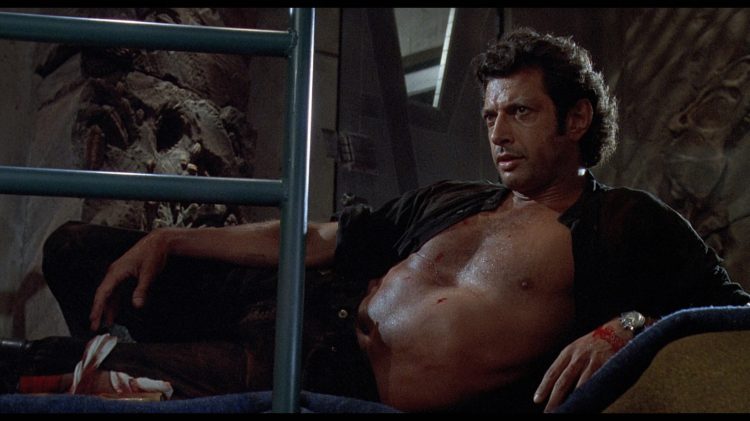 As I may have hinted before several times, Jurassic Park is a big deal in our house. As in, my other half is currently writing up scripts for videos because it's the 20th anniversary of The Lost World this year kind of important. So naturally it didn't take us long to hear word going around last night that Jeff Goldblum, aka Dr. Ian Malcolm, was set to return to the franchise. Given the nature of the Internet, we waited to see some further confirmation of this before reporting. And....

Okay, if you saw the title you'd see that it was in fact confirmed that Jeff Goldblum has joined the cast of Jurassic Park V/ Jurassic World II or whatever they decide to call it. No details at this time, obviously, but lots of speculation on the manner in which he appears and how much screen time he'll have.

Oh, and he also showed up in Sydney, Australia with a food truck to give out free sausages. Everything about that sentence is awesome.

So what do you guys think of this news? Excited? Skeptical? Not bothered one way or another? Either way, I'm still excited to see him (and Sam Neill!) in Thor: Ragnarok in November.

This entry was posted in Movies and TV and tagged 2017, fun, jeff goldblum, jurassic park, movies. Bookmark the permalink.

5 Responses to Dr. Malcolm Returns to the Park!