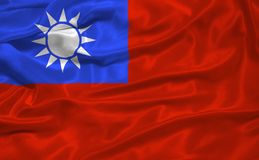 Ching Tsu was born in August of 1925 in a remote province of Imperial China. The rumors of the young girl who could control the winds and rains were well known, but most considered her existence a fable at best. She met Major Patriot at a rally welcoming him to Shanghai in 1941, and was inspired to join him as the youngest member of the ILJ.

She named herself Feng Po Po, after the Chinese Goddess of storms

Your challenge this week is to design the costume for Feng Po Po.

There is no limit on number of entries this week.

This contest will close on Sunday, January 8th at 9:00am Eastern.