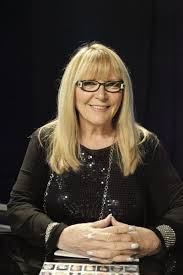 Neill created space travelers for the first "Star Trek" film and for the hit comedy "Galaxy Quest", rock ' n roll vampires for Joel Schumacher's "The Lost Boys" and visions of the Afterlife for Tim Burton's wacky comedy "Beetlejuice." She turned Johnny Depp into “Edward Scissorhands” and "Sweeney Todd" and "Captain Jack Sparrow" , Robin Williams into "Mrs. Doubtfire," Martin Landau into Bela Lugosi for "Ed Wood" and brought to life an onslaught of villains, beauties and super-heroes for Warner Brothers' early "Batman" series.. In 2010 she headed up the Special Makeup FX Dept. for the film “Thor”. In the fall of 2010 she swung in to action as the Dept. Head for “The Amazing Spiderman”and has recently had the huge hit, “The Hunger Games” starring Jennifer Lawrence. Currently she is keeping busy on the Spiderman, X-Men, and Hunger Games sequels. She added the title, “Judge” to her resume for the hit reality TV Show “Face Off” on the Syfy channel. 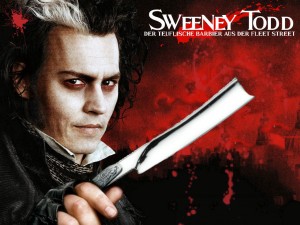 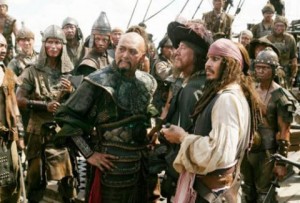 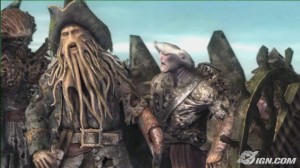 2003 Pirates of the Caribbean: The Curse of the Black Pearl (makeup department head) – Academy Award Nomination 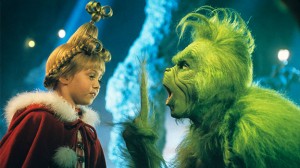 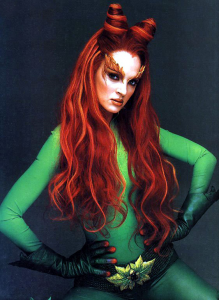 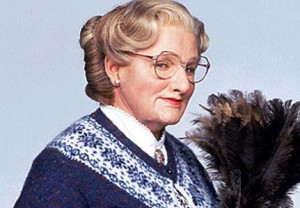 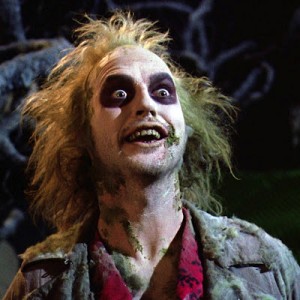 3 Responses to Make It Sew – The Costume Blog: Makeup Masters