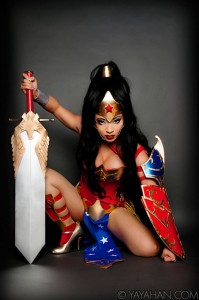 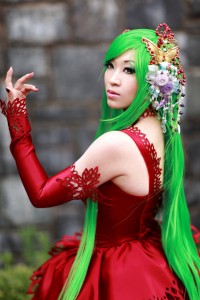 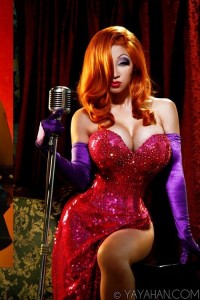 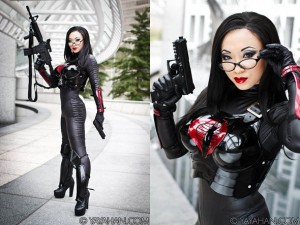 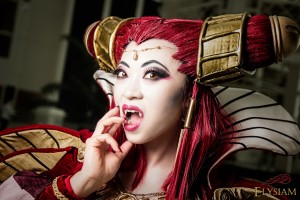 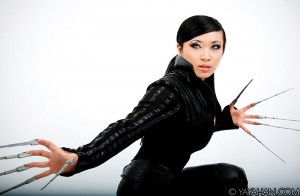 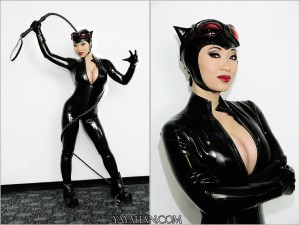 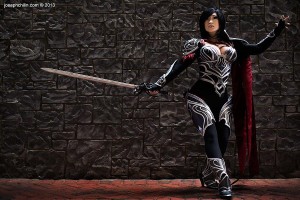 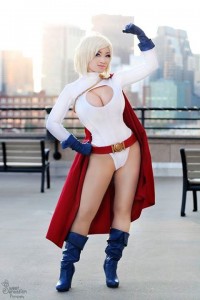 I had heard of cosplay, and while I knew that at Comic Book and SciFi conventions there were leagues of fan boys and girls that would spend countless hours and dollars recreating the images of their favourite characters, until recently I had little exposure to it. Space Network in Canada began airing a new series this week “Heroes of Cosplay” which follows a small group of these fan/creators as they travel to and compete in costume contests at conventions. Most fascinating of this group – to me anyway – was Yaya Han, a young woman who has become the undisputed queen of cosplay.

Yaya Han is a costume designer, model and cosplay entertainer with 13 years of experience.  She runs her business out of her home, where she and a lone employee - her boyfriend - create costumes, props, and the marketing materials (calendars, trading cards, convention merchandise) that have contributed to her success.

To this day Yaya has made 200 (and counting) costumes in the genres of anime/manga, comic books, video games, sci-fi and of course from her own original designs. Her intricate and lavish creations have won many awards and much acclaim world wide, and Yaya has been featured in a myriad of magazines, websites, and television programming.

Commercially, Yaya’s image has been drawn, painted and sculpted by a number of noted professional artists and she enjoys modeling and collaborating with photographers and artists. Additionally, Yaya has taught a multitude of panels on costume craftsmanship, presentation, makeup, wigs and more; and judged as well as hosted countless costume contests and performed in front of many peers and fans alike on stage.

She has recreated some of the most classic characters from Catwoman to Jessica Rabbit, and has done so with a sense of humour and deep admiration for the original artists.

7 Responses to Make It Sew – The Costume Blog – YaYa Han