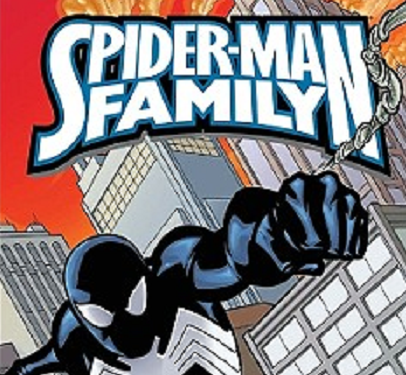 This weeks "Poll Position" will expand on last weeks as I ask you which of the following 10 Spider-Themed Marvel characters has in your opinion the best costume.

( Images After The Jump ) 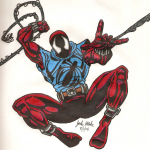 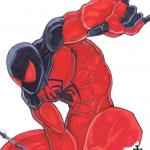 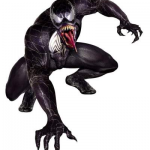 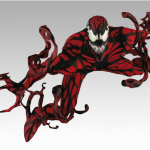 Carnage - The Symbiotic offspring of Venom that bonded with the criminally insane Cletus Kasady en.wikipedia.org/wiki/Carnage_(comics) 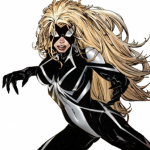 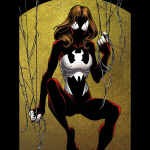 Spider-Girl ( Anya Corazon ) - Gained her powers as a result of a mystic ceremony when joining the The Spider Society.

I really like Anya Corazon's costume because it is the most original of the lot, but in the end I think I am going to select as the best costume of this lot, Ultimate Spider-Woman. My reason for this selection is the same as last weeks  choice. I like the simplicity of the design coupled with the sense of intimidation it invokes.

That's my choice, what's yours ? Let us know in the comments.