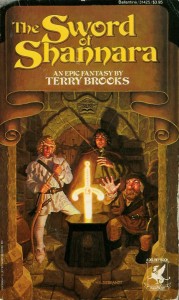 This entry was posted in Meta, Randomosity, Things I Like. Bookmark the permalink.

20 Responses to Elfstones of Shannara to be made into a television show. Good news or Bad?