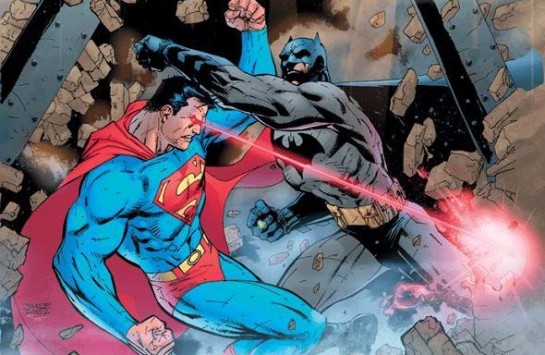 I have a strange feeling -- call it intuition, call it a gut-check, call it some ineffable transmission from another world, a world run by Chris Sims -- that people 'round these parts like them some Batman. I know, it's a wild idea, but I'm going to roll with it for today:

So many possibilities, it makes my geeky brain esploded! Let's get into the specific:

Now, in terms of what I would most want to read, it would clearly be Batman vs. Wolverine. But in terms of the question of who I think would have the best chance of actually beating Batman, I'm going to be a little crazy and pick Dr. Strange. I think that "unknown magic" angle is huge. And don't be fooled by the Seventies facial hair, Dr. Strange is a legitimate global-class heavyweight, fully capable of defending the entire planet from near god-like beings.

28 Responses to Poll Position: Batman versus … ?