Someone mentioned that we haven't had an "Open Critique Day" in quite a while, so here you go. 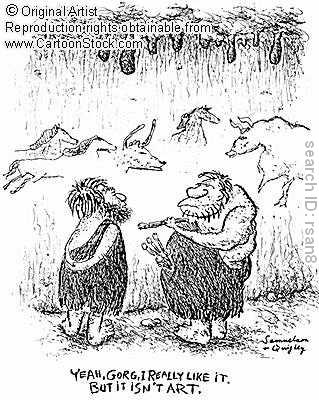 Feel free to post a link to a HeroMachine character (or even just a drawing you've done) that you would like to get a constructive critique about in the comments to this post. Please limit it to one such image per person. I'll do my best to make remarks about each one regarding where it works and where it maybe falls a little short.

The other commenters here should feel free to make their own observations on each one as well, but I do ask that you make your critiques constructive -- don't just say "This sucks", say why specifically you think it isn't working, and if possible how it might be improved. At the end of the day it's not the critic's job to actually figure out how to fix something, but it is the critic's job to make coherent, specific, and constructive observations about a piece's strengths and weaknesses.

I look forward to hopefully helping you out with any illustration you're having trouble getting to the place where you would like it to be.

This entry was posted in Meta, Open threads, Suggestions & Ideas. Bookmark the permalink.