Caption Contest 68 – The game is afoot!

Starting this week I am moving contests to Mondays*, so heads-up on that. And to "kick" off the change, your challenge this week is to come up with the funniest replacement dialog for this blank comic book panel: 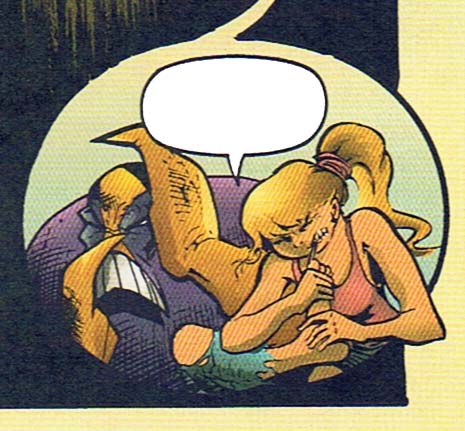 Yeah, good luck with that! The rules are simple:

I'll announce a winner next Monday, who will receive their choice of either any item of their choice, or a portrait of themselves, either of which will be included in the final HeroMachine 3 version.

*The current character contest will be judged tomorrow as per the old system, with the next coming next Monday instead of next Tuesday, then we'll be completely on the new schedule.

40 Responses to Caption Contest 68 – The game is afoot!