Next to nothing is known about him.

No one knows his name.

No one knows how he got his powers.

No one knows exactly how powerful he is.

All they know is that he is a criminal with computer related abilities. It is believed that he can transform into pure data and access the digital world by touching a computer. Once inside the computer, he can seemingly do pretty much anything the computer is. He can access another computer through communication. He does not seem to be all powerful, as, other-wise, he would have destroyed government servers. He often works as a mercenary. His most famous jobs are the “ATM crash” and the “Computer plague.” Before he became a mercenary, he rode across the country, hacking into into hundreds of ATM machines in the middle of the night. Just before getting out of them, he pretty much set off a time bomb, causing each ATM to dispense of all of its money and then crash permanently, displaying nothing but his symbol. In the computer plague, he emailed himself to countless people, stealing their information, sending himself to everyone they had ever emailed, and crashing their computers, displaying his calling card. As such, it is believed that his data form can replicate itself. 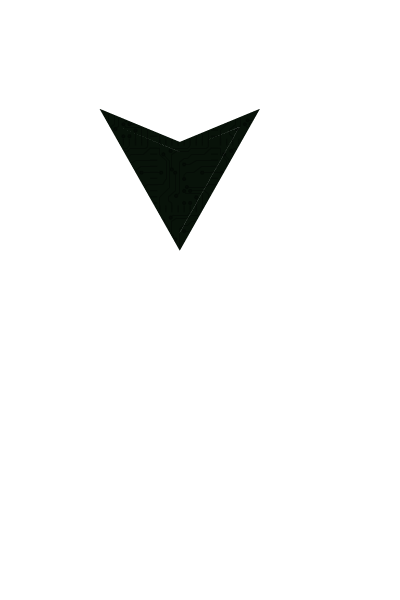