Dr. Edwin Lazar was a brilliant medical researcher working on a cellar regeneration project that would allow people to heal at an accelerated rate. His colleagues thought he was mad when he tested the treatment on himself. They were surprised to learn he was successful. The problem arose when he tried to take tissue samples using the lab’s protein based nanites. The treatment affected the nano-machine’s DNA based code causing them to replicate at an alarming rate. They constantly eat away at his flesh but the treatment prevents him from dying. He is now known as The Skinless Man. 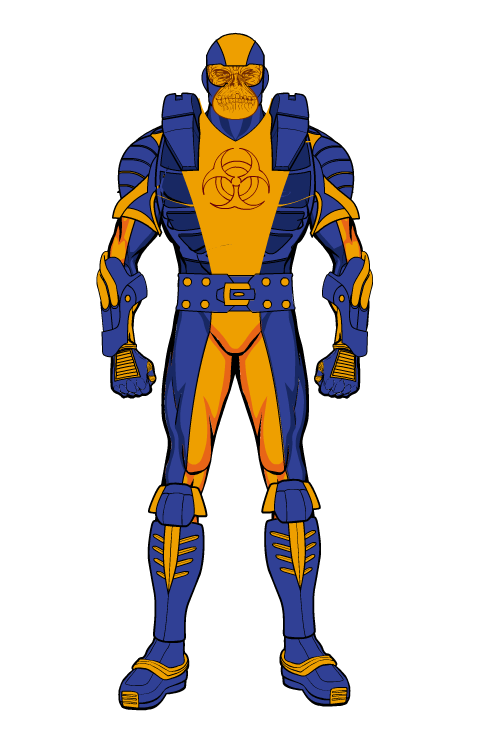