After years of grisly service, C.I.A. bloodeye(a company designation for “hit-man”) Malcolm McKord retired from active duty. He was placed in Kerwin, Colorado, a community established by Witsec to house protected witnesses and other important, but possibly endangered individuals.

It was there he found, for the first time in his life, a normal existence and real friends. Ultimately it was not his own past that came to haunt him, but that of his neighbors, the Araullos. Gero Escamilla, brother of Mrs Araullo learned their location and sent a hit squad after them. The couple were killed but Escamilla gave orders to have his young niece Mariana taken alive and brought back to him. Now Malcolm McKord has taken up his old mantle as Code-Name Triggerman, defying the U.S. Marshals, the C.I.A., and the Escamilla cartel to bring back the one remaining person who he cares about. 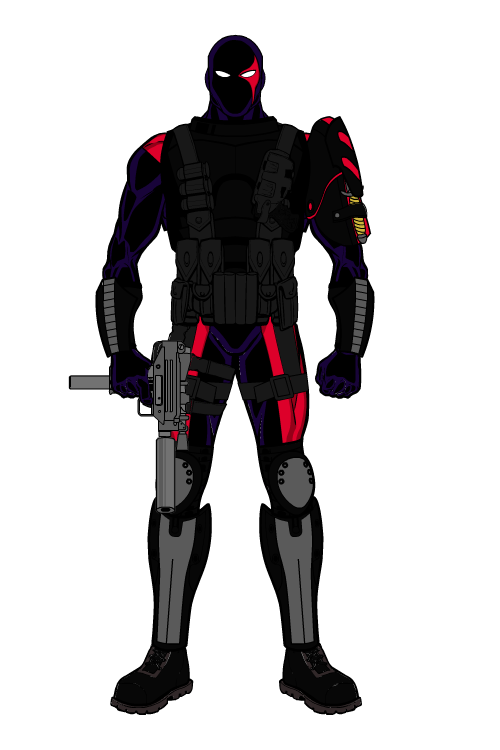