The recent, and silent escape of six of the the inmates from the top-security wing of Hillside Sanitarium was unnerving news to the citizens of Fortress City. Among the escapees were… 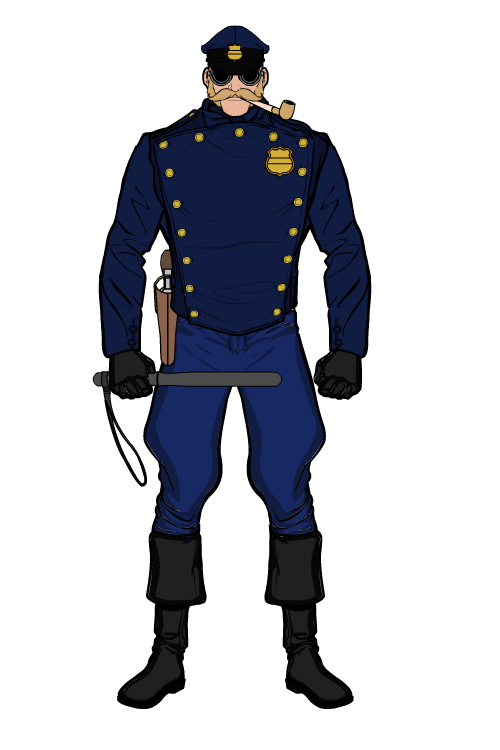 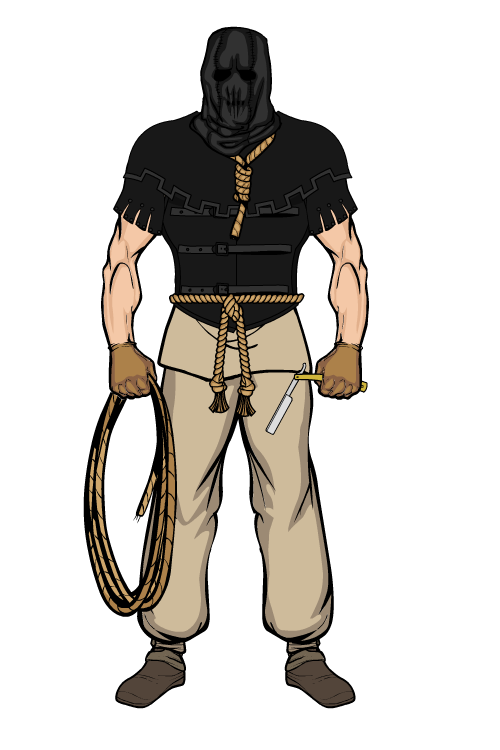 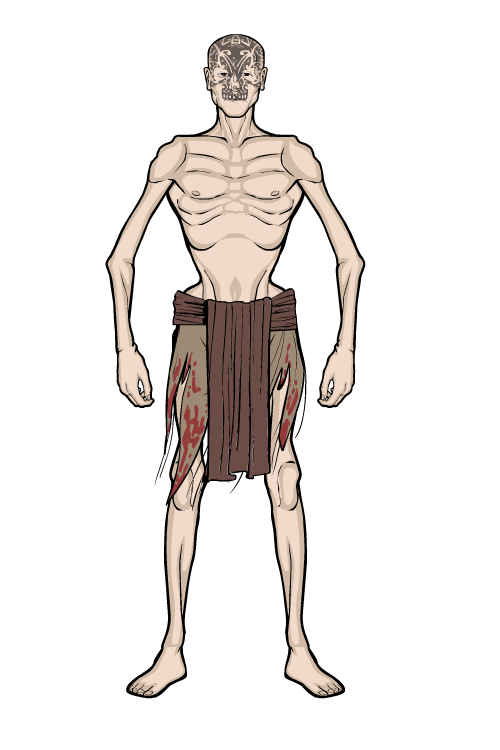 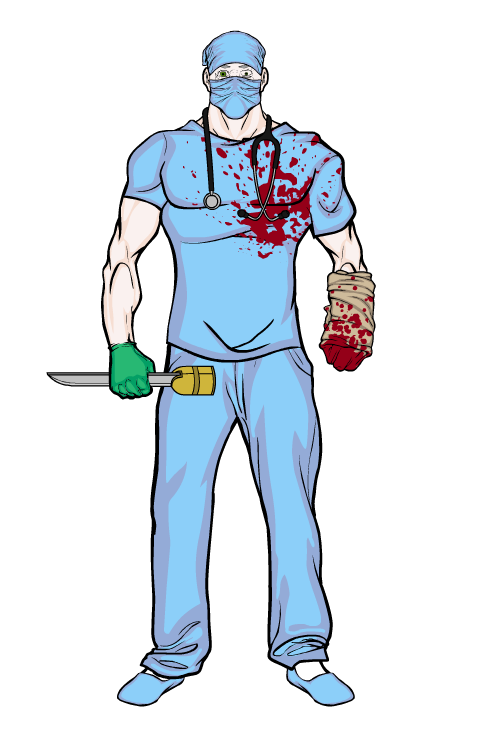