So, here are some more old pics, complete with old text descriptions.

These are just some pictures I’ve had sitting around for awhile.
The first, I call Crystal Fairy. She’s a fairy made out of crystal, there’s not much else to say.

Next is goth girl. This is an image that I put together as a design for a supporting character in one of my stories, but I went a bit too far with it. That character would never actually wear anything like this, but it’s still a cool design and I want to show it off.

The next one is fashiondisaster. She was made with the rockstar creator. I actually had a full background typed up for her, but I lost it. I’ll do my best to recreate it here.
Cindy Nichols was an ordinary girl who liked 80’s music until she found an old keytar at a pawn shop. When she put her hands on the dusty old keys, she knew that’s were they were meant to stay and play. Unfortunately, no these days wants a keytar player in their band. She got rejection after rejection until she got an offer from a trio that did really bad covers of Norwegian metal. Though she was skeptical of their musical ability, she really didn’t have any other options.
You might think that any possible musical output of such a group would be horrendous, but somehow, driving beats combined with smooth synths to create something that, strangely, worked. Their rise from obscurity just may happen.

So, yeah, I just wanted to show off these pictures. 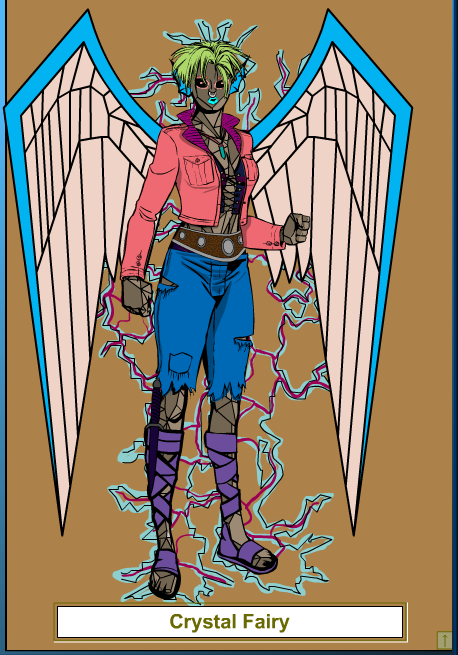 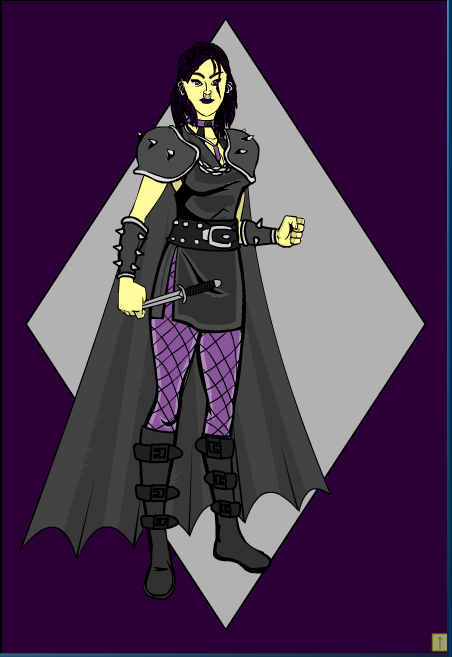 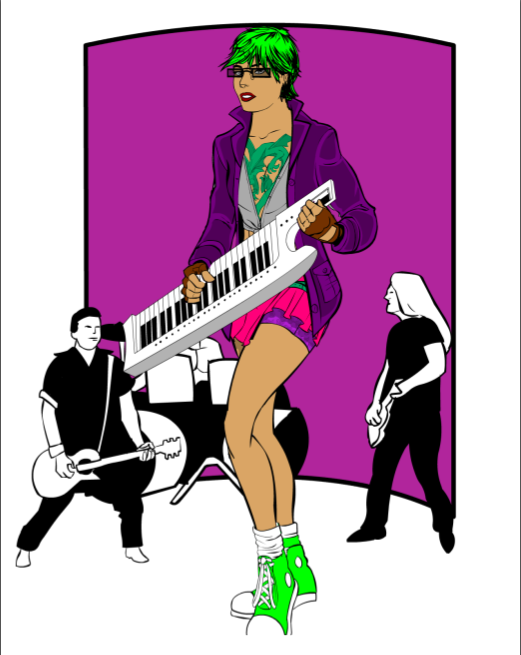 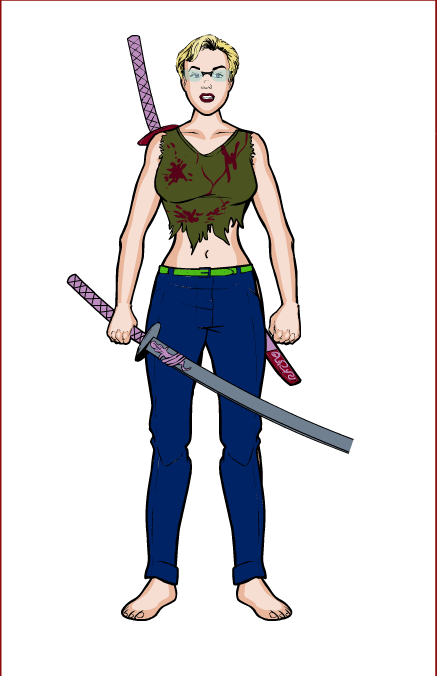