Since I went Sci Fi/Noir for London Fog, I researched Noir, found out it’s not JUST what I thought it was.
But decided I should start watching some Noir Movies.
So finally, for the first time ever I watched the Maltese Falcon.
I never avoided it, just never ran across it. But found a link, (Thanks John!) and watched it.
I really liked it, and was surprised a young Peter Lorre was actually kinda cute back then.

That was when I decided I wanted private detective Cyrus McCloud to have a receptionist .. ahem “assistant”
So started building a Lorre-esqe guy.
I wanted him to be a bit dapper, fastidious and slightly effeminant as Lorre’s character was.

I personally think my HM3 character looks pretty darn handsome.
He is in the office of McCloud Investigations.

And even though Peter Lorre’s Joel Cairo was a criminal,
I decided to pay him homage and named the character 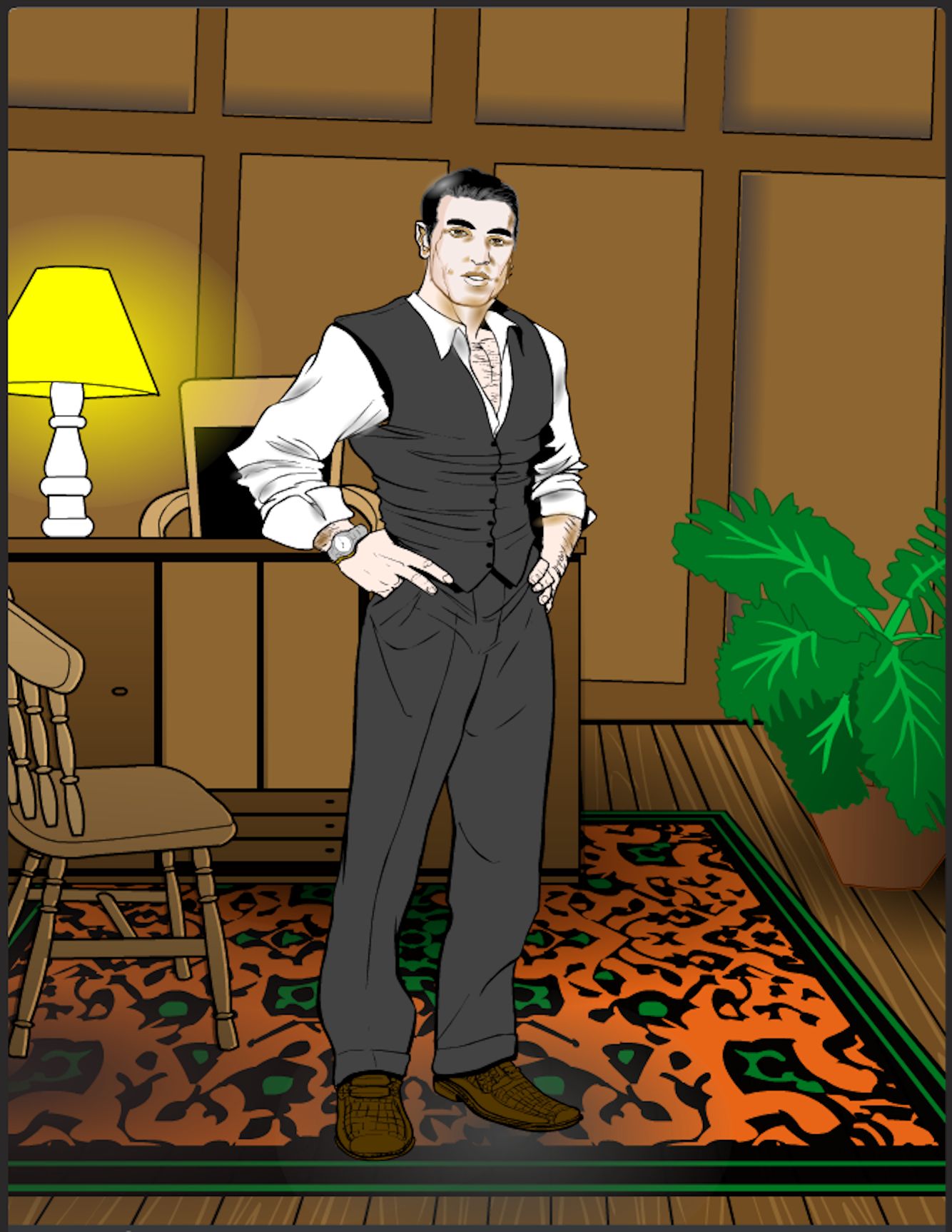 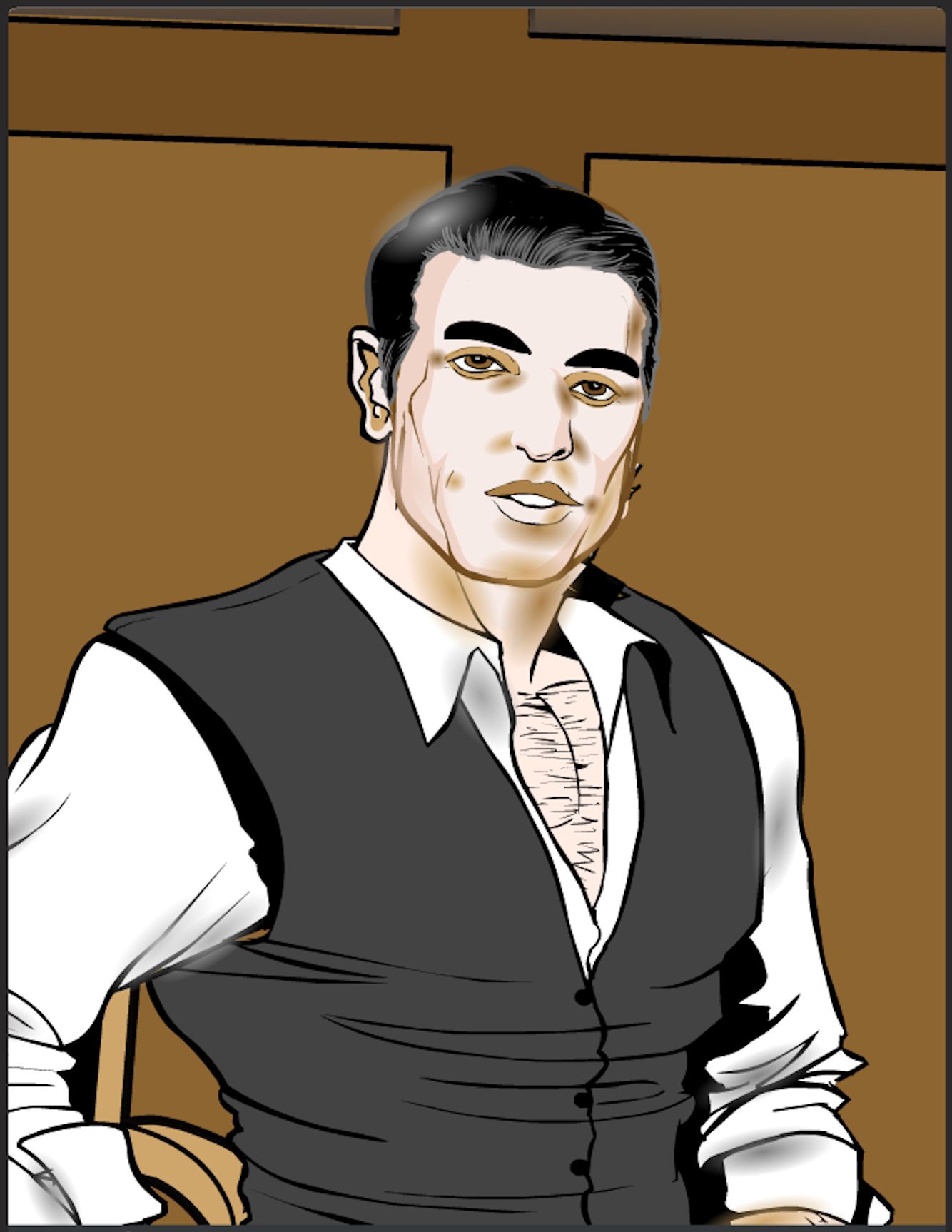