@JR: Unfortunately, I lost that text file, so the poor dragon probably is going to be eating anything right now. And haha, I got both of your references.

@Skoul: Watch out! They breathe fire, too!

I’M ALIVE!!!!!! Sorry guys if I haven’t been ‘machining much recently. With high school taking up a majority of my time, it ate up all my free time.

But fortunately, I’ve just graduated from high school this morning. *jumps up and down with arms flailing* 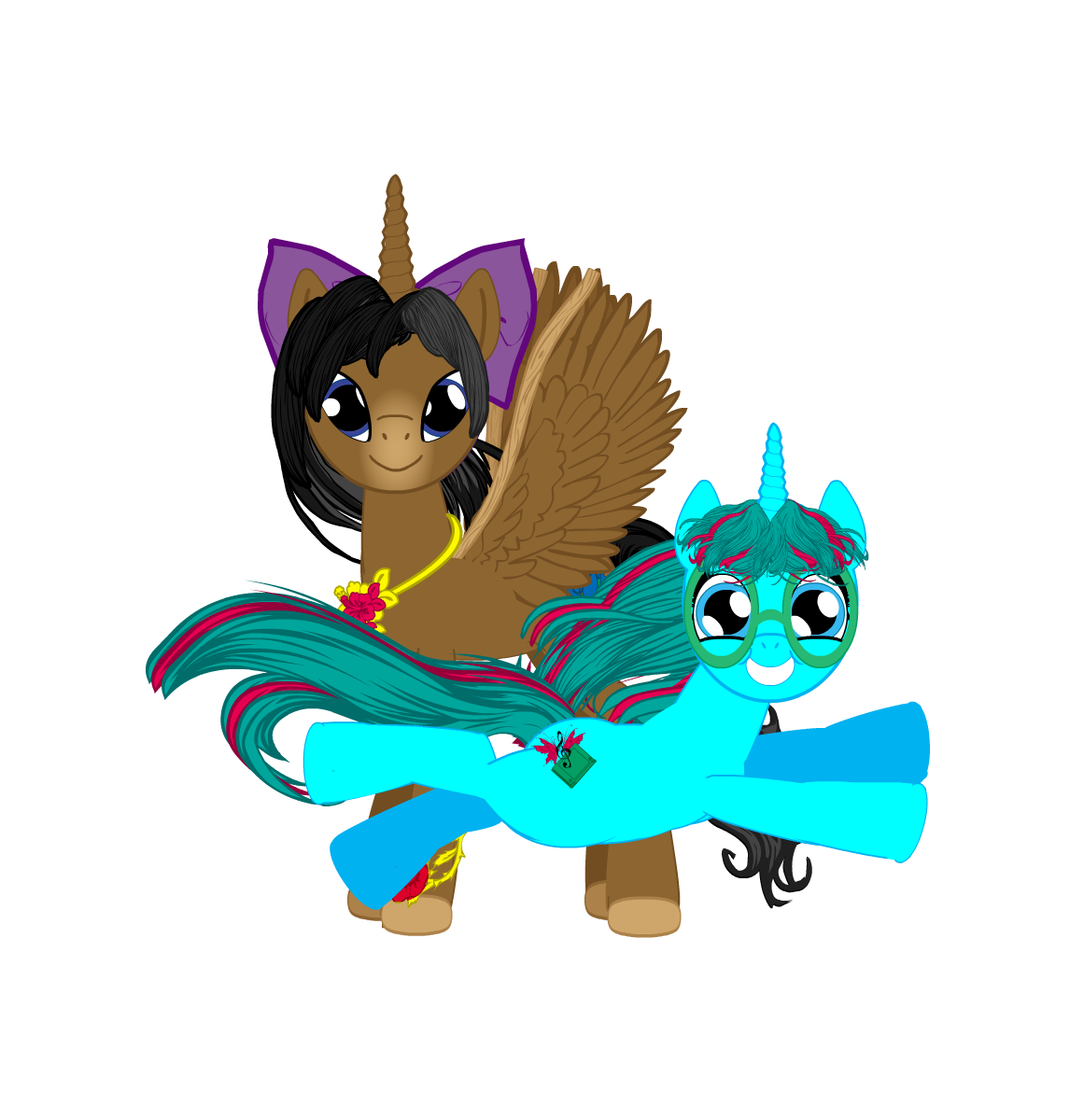 Flower Lyric is Story Lyric’s younger sister. They share a castle, though despite Flower’s claims that it is her castle and she is letting Story stay in it, it was originally Story’s cottage. Flower is a odd character, as she both acts like an older and younger sister at varying times. She was originally an Earth Pony, but ascended to alicorn status when she led a extremely successful program to keep Equestria’s forests green during a fairly long pegasus protest (apparently there was a lack of good health care), becoming the Princess of Nature. Despite her protests against her sister for playing video games and watching aneighme (Story likes looking for the different plotlines), she herself adores playing Legend of Luna and Ponymon, and watching Fullmetal Unicorn.

Story is the only pony to not call her princess, instead she calls her Flowflow.