The last sister, and the antagonist of my little Latino-centric universe… 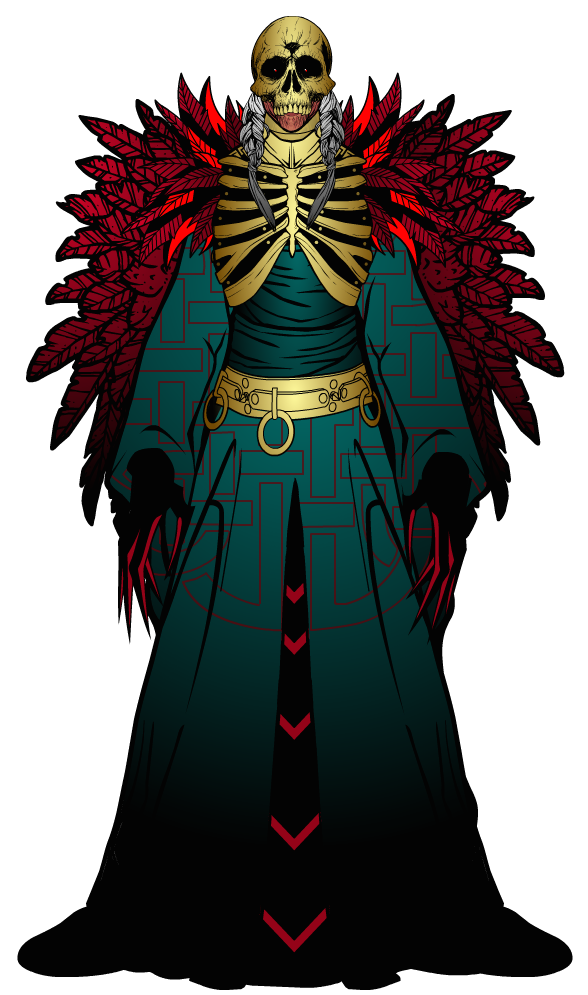 And now I can tell you a little about the Sisters:

There were three of them, each given dominion over a different aspect of the world. Atlauhtli was the Worldbreaker, commander of the earth itself and a warrior without parallel. Tlahuia was the Lightbearer, bringer of new life and healer of pain. The First of the Three, older than her sisters and more cunning, was Yacalhuia. She was the Deathbringer, purveyor of rot and extinguisher of hope and light. The Sisters existed in balance for a while, aided in their doings by another divine being: Atezcahuia the Protector, god of hunt and the human body. He served all three sisters, but favored his time with Tlahuia. Yacalhuia grew jealous of his affections for her and over several centuries this bitterness boiled over into rage and she moved against her sister. She sent Atlauhtli and Atezcahuia on a complicated errand, and made her move. Her living darkness penetrated the brilliance of Tlahuia’s domain, and though Tlahuia is mighty in her own right, she could not withstand the darkness. By the time Atlauhtli and Atezcahuia returned, her light was almost extinguished. Atezcahuia begged the Worldbreaker to save Tlahuia, and so using his love for the Lightbearer as a catalyst, Atlauhtli changed Atezcahuia into the Reflector. He sacrificed his physical form to become a living mirror for Tlahuia’s light. He embraced her and what little light reflected back on itself over and over until the amplified brilliance burned way Yacalhuia’s shadow. Atlauhtli then merged her form with the planet itself, burying Yacalhuia deep underneath her surface, so deep that the darkness could not escape. Tlahuia was so weakened by her ordeal that she entered a state of hibernation, her once radiant brilliance no more than a soothing glow. Atezcahuia entombed her in a great pyramid, standing guard for the thousands of years it would take her to recover. <span style=”line-height: 1.5;”>Atlauhtli, in grief for her sisters, sank deep into the earth and was not seen again.</span> 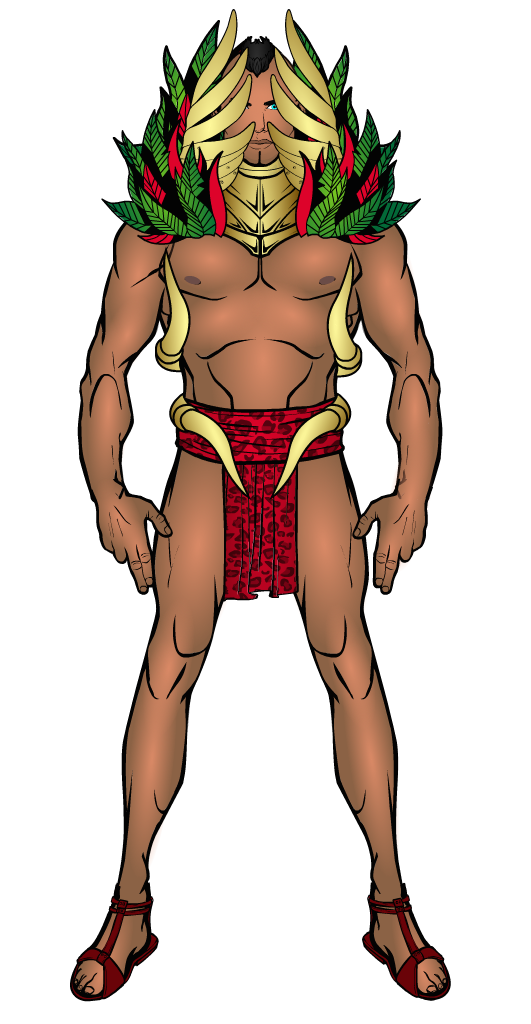