Thank you JR,Wolf Master, and Vampyrist for helping me with this character costume I am pretty satisfied with how it came out, well as satisfied as someone can get with their own work.

This is Dark Matter or Zox’ops Hek’irkua one of the most powerful villains in my universe. He was a member of the original Power Stone Corps. He was given the black stone that controls gravity as his power grew the stone changed shape and turned red as his thirst for power became greater. He destroyed the other members except for Ishmael Kulenum the wielder of the brown stone that gives the wielder geokinesis powers. Dark Matter attempted to merge the two stones together but never could as the new members of the Power Stone Corps. was able to free Ishmael. Dark Matter in retaliation found the Power Stone Corps. secret identities and made their jealous friend into Parasite. The full extent of Dark Matter’s powers are unknown as a stone and the wielder never merged to the extent Dark Matter have. Dark Matter does weaken if he has to concentrate a lot on a task that involves his powers mostly on object that he cannot see. Dark Matter once used his powers to to completely crush the ruler’s and his private guards’, consisting of about 45 individual, hearts all at once of the Planet Limbus as a show of strength and get the planet’s inhabitants to follow him as his army. After that show he was weakened for a short amount of time. However with things he can see his powers are almost limitless even able to increase the gravity on a small army rendering them useless. Dark Matter usually do not concern himself with conflict preferring to let his army to kill the enemy instead. 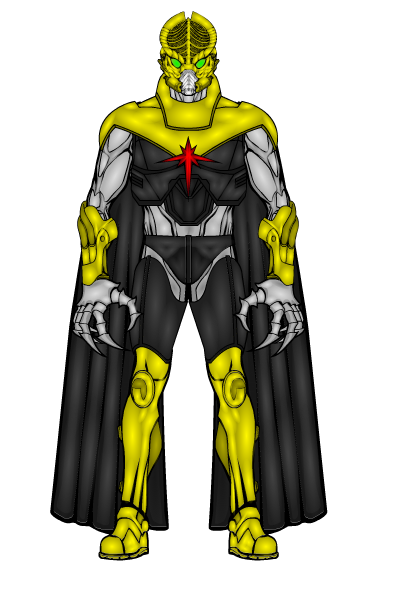 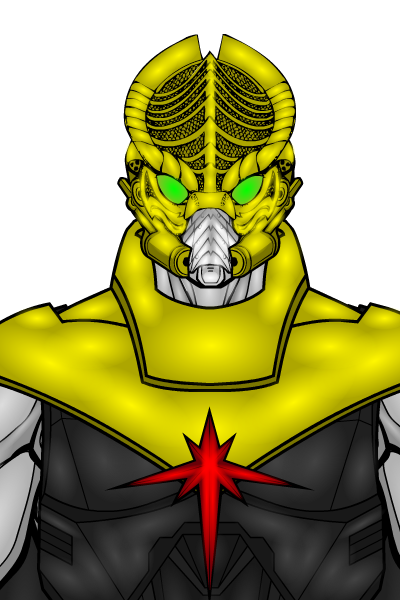