So I checked out this weeks character design contest, went to the site, generated a random character and this is what I got. 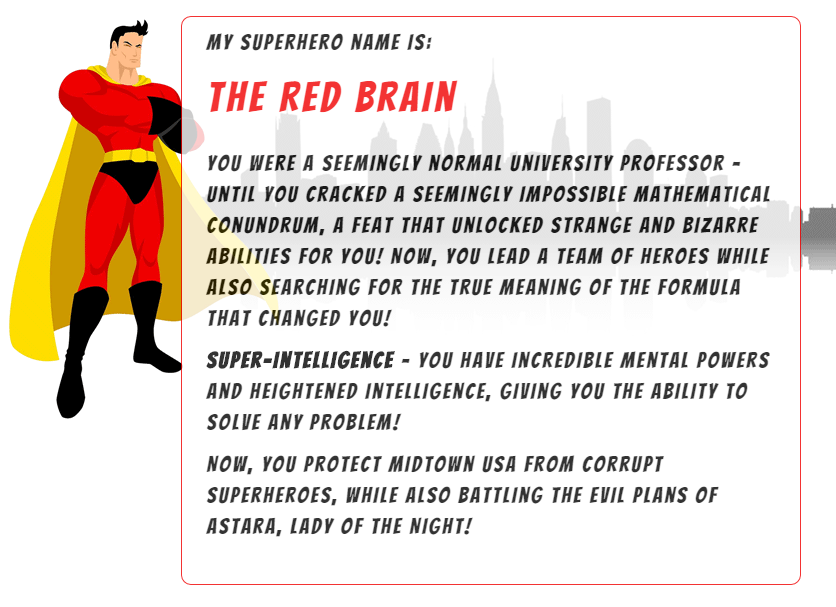 I instantly had an idea for a character and spent a bit of time working on it in the lab…..But while I do like the finished character, I don’t think it really conveys the idea of “The Red Brain” so I don’t think I’ll bother entering him in the contest. I did think about going for an actual expanded brain but that feels kind of overused. 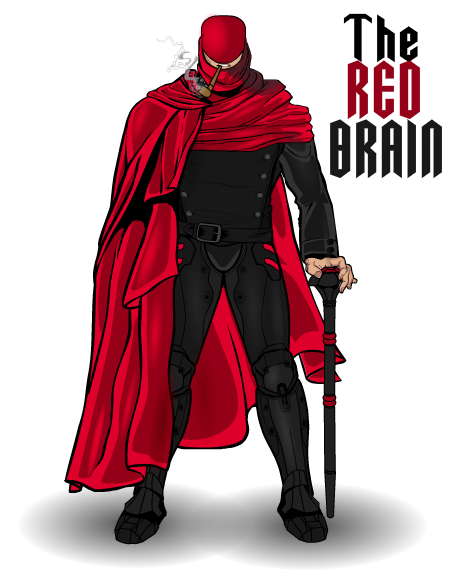 Anyway, I’m gonna take another crack at the contest at some point through the week.