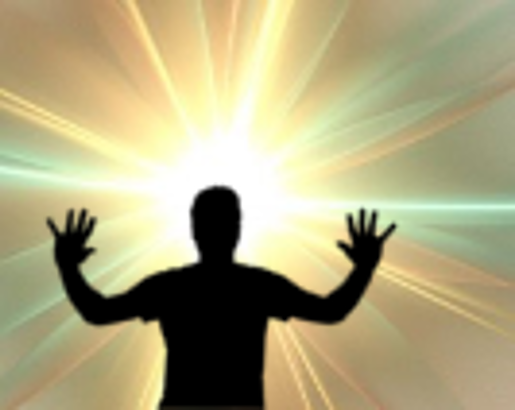 This week we move onto the hero that is the master of light and dark - Awe.

Powers: Rick originally teamed up with his twin brother while in his early twenties. Together they formed the crime fighting duo Shock and Awe. Rick has the ability to absorb light from any natural or manmade source – everything from a table lamp to the sun itself – and harness it into blinding and destructive light displays that can level a building. He also has the ability to not only bend light, but to absorb and emit all sources of light, turning day into night and night into day. He has an intense ego – often referring to himself as “Fan Fave”. His fellow heroes tolerate him.

This contest will close at 6pm Eastern on Monday, March 30th.