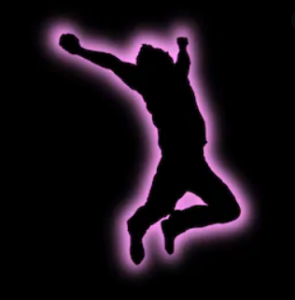 This week we move onto the electrifying villain - Shock.

Powers: Ryan originally teamed up with his twin brother while in his early twenties. Together they formed the crime fighting duo Shock and Awe. Unlike his twin brother (who can control light and create blinding displays) Shock can control and draw power from any electrical source and turn them into devastating impulse blasts. It is unknown what caused the rift between the two – although rumours abound – but what is certain is that Shock’s dedication to Invidia is intense and dangerous to anyone who attempts her harm.

This contest will close at 6pm Eastern on Monday, March 23rd.