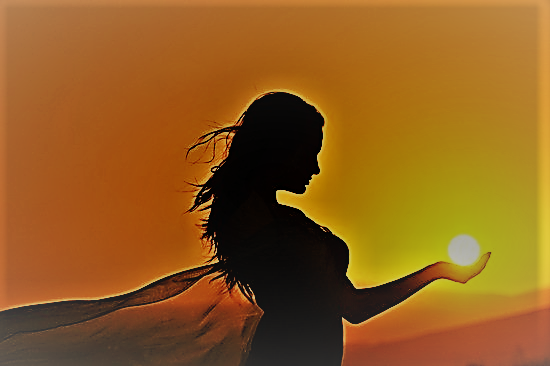 This week we move onto the female known as Halo of the hero team.

Planet of origin: Mars – Natalia is a first generation martian, born mere minutes after her earthling parents touched down as part of long term scientific expedition.

Powers: Natalia’s grandmother gifted her a very precious item the day her parents left for Mars. As she kissed her daughter goodbye, she pressed the ancient Jamaican Moonstone pendant into her daughter’s hand and whispered gently “She will know”. The Moonstone not only powers  Natalia with flight but it also allows her to cast a halo of protection around herself or others

This contest will close at 6pm Eastern on Monday, March 16th.