First of all congrats again on the wins. So we have two heroes and one villain among the winners

Born of a family of heroes, Synatirx3 can control her body on a cellular level, and divide herself into three beings. One can shrink to microscopic size, while the other can grow to 100 times her actual size. 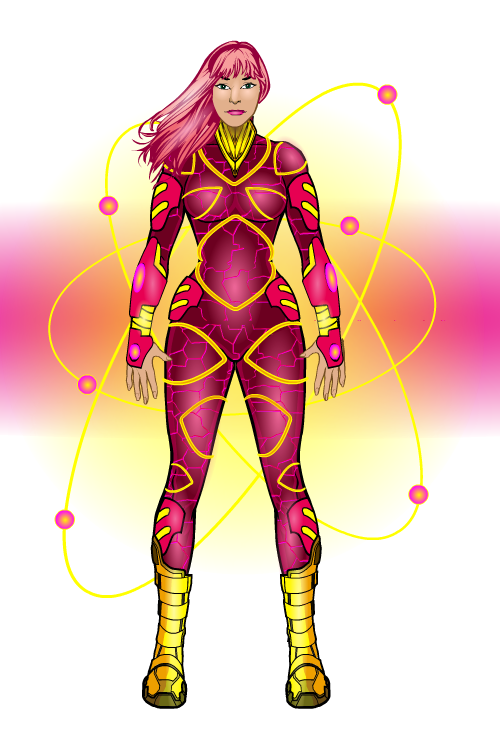 An avid gamer G (as he prefers to be called) has the ability to absorb the powers of others he is in close proximity with. He does rarely however have any level of control over them...yet. He uses his gaming gauntlets to "power up" when needed. His belt affords him the ability to fly. 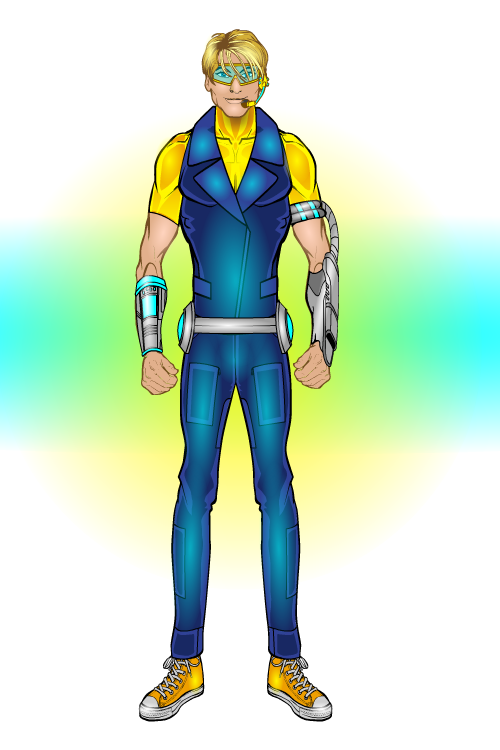 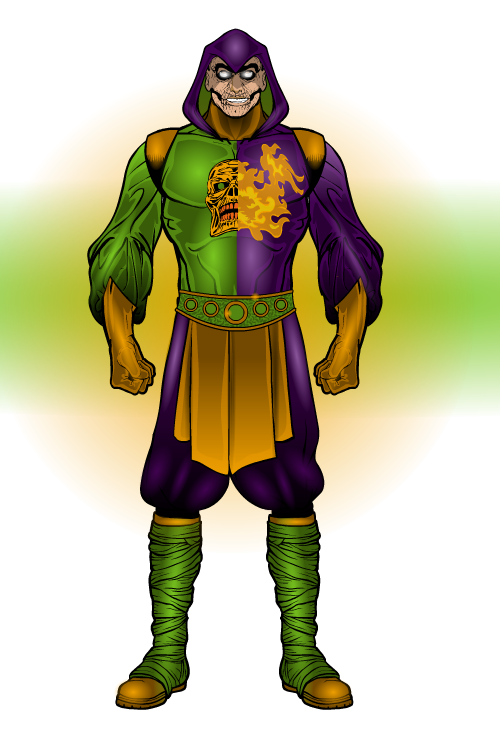