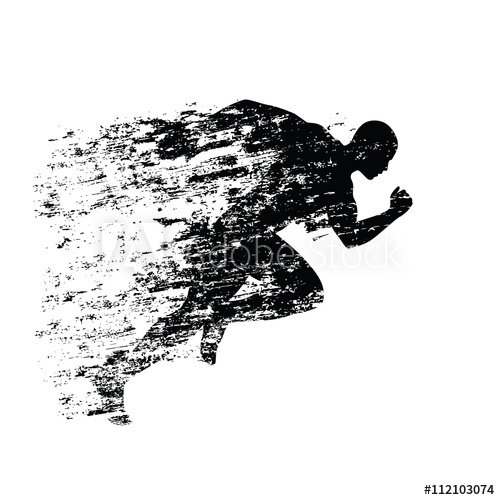 Your challenge this week is to design the hero team speedster.

While speaking at an International Justice symposium in Berlin, Totem was made aware of a very special local boy. 16 year old Eriq von Stroh was born with the gift of supersonic speed. Orphaned at 12, he turned to stealing to feed himself, but when he inadvertently broke up a human trafficking ring by busting through the wrong door, his future was sealed. A local newspaper nicknamed him MACH 20 and he attained almost instant celebrity status. He is wilful, and quick to anger, but was equally quick to take Totem’s guiding hand when it was offered. He now battles evil at her side around the world as MACH20.

This contest will close at 9am Eastern on Sunday, May 26th.