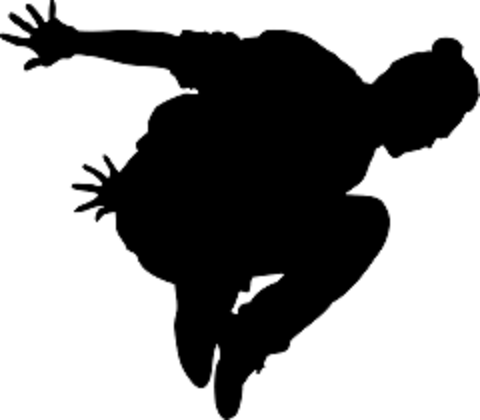 Your challenge this week is to design the speedster member of the hero squad -  Virgilio Velasquez – aka Veloz. Despite being able to run at supersonic speeds, his greatest strength might be his agility and acrobatic skill. A native of Mexico City, he spent his early years among the ranks of the Lucha Libre but eventually left that life to find greater challenges. He soon became a parkour legend throughout Mexico and the southern states before Ages offered him a true challenge; joining he and his young team in their battle for justice.

This contest will close at 9am Eastern on Sunday, July 1st.