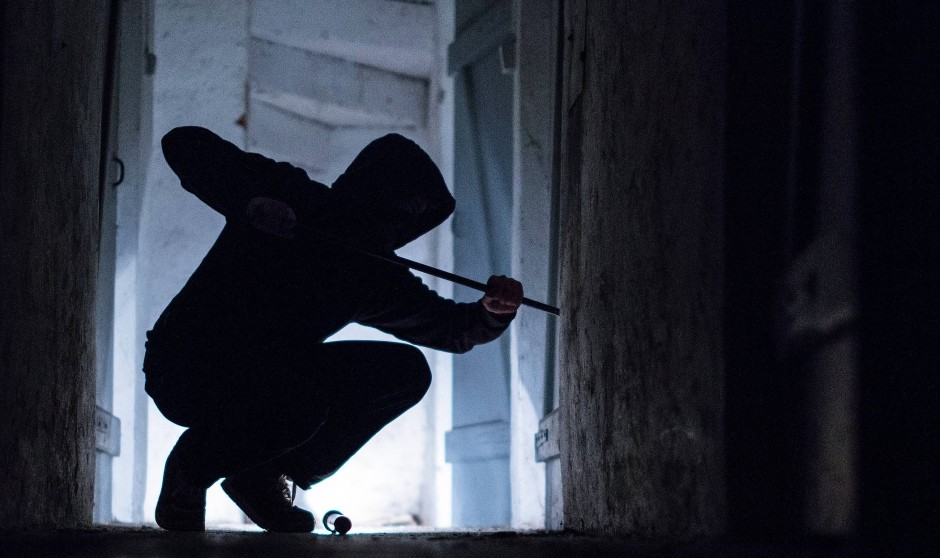 Your challenge this week is to design the villainous Manx. Trained from childhood by the original master burglar The Manx, he or she took on the mantle following the death of the mentor. In addition to a utility belt loaded with gadgets perfected by the original Manx, this incarnation brings a useful and deadly addition to the arsenal: two sets of retractable claws; one crafted from Titanium and the other, a razor sharp diamond tipped set, both used with deadly precision.

This contest will close at 9am Eastern on Sunday, May 27th.