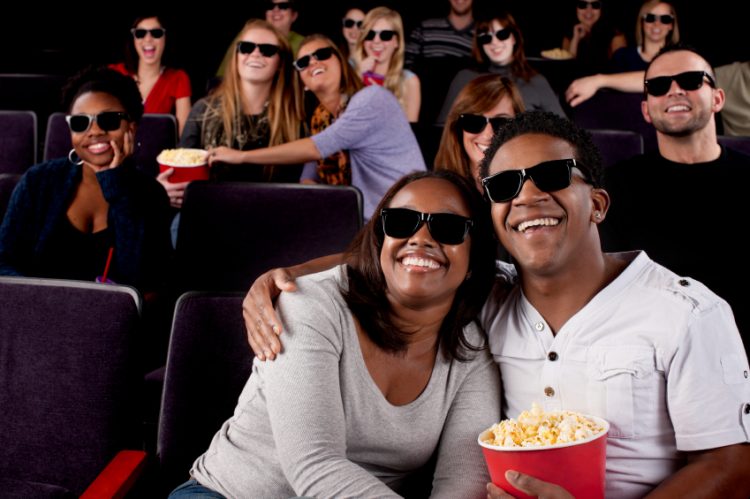 Hey everyone, doing a bit of catch-up here. I’ve watched a number of films over the past little while and I’d like to give my quick thoughts on each one as I don’t feel like I have a full review’s worth for each. Today we’re going to talk about Colossal, Ghost in the Shell, the live-action remake of Beauty and the Beast, and The Hitman’s Bodyguard. As always, no spoilers here.

Ghost in the Shell 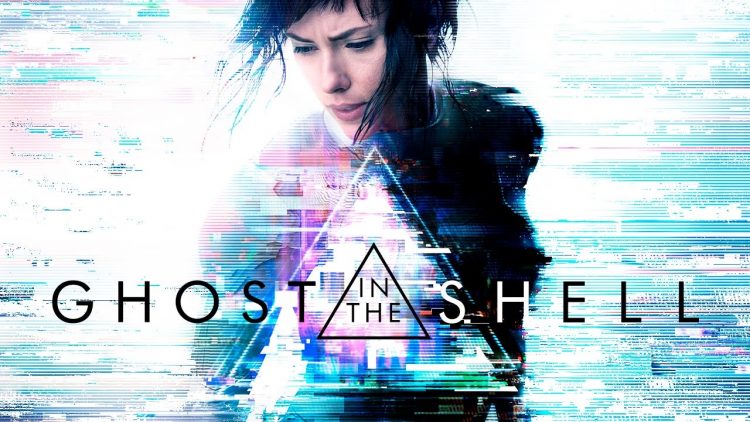 First off, I don’t know anything about Ghost in the Shell. This is in fact the first entry I’ve seen into the franchise. With that being said, even I can see that it suffers many of the same problems as The Dark Tower when it comes to story and lore. They’ve really simplified and dumbed things down; I’ve seen enough of these kinds of things to know it when I see it. I get the sense that there is so much more to this world that is really interesting and really amazing but would be a deeper cut into the lore than the story was willing to go. Which is too bad because I would’ve liked to learn more about the characters. That’s not even addressing the whitewashing controversy, which is a different discussion entirely. I will say that it looked really cool, though. Visually, it looked fantastic. I’m not the best person to tell you if this is a good Ghost in the Shell movie, but I can tell you it was enjoyable enough to throw on and watch if you’re folding laundry or something. 6/10 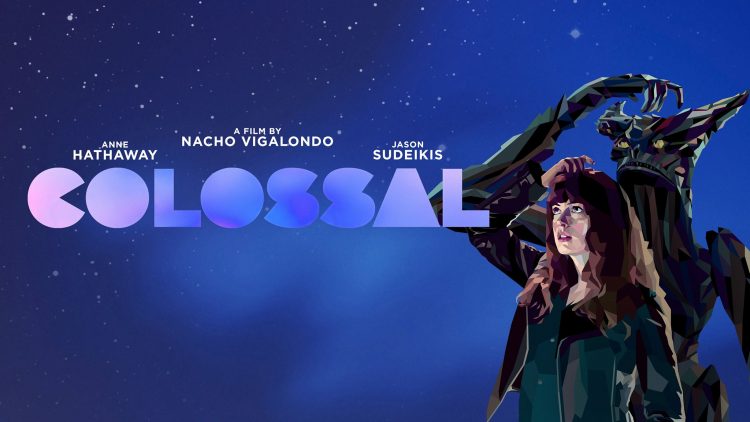 I was kind of intrigued by the premise of this movie. It’s a kaiju film, but not a typical kaiju film. It has a definite comedic bent to it and delves into some issues further than I thought it would. It definitely goes in directions I wasn’t expecting, and that’s a good thing. It didn’t play in theatres close to us so we had to wait for video release. It’s a really neat little movie. The performances are really great too, and it was cool to see Anne Hathaway do something different from what she usually does, role-wise. It’s not a super-funny, laugh-out-loud comedy; it has some dramatic elements to it as well. Also, it’s rated R, but it doesn’t take too much advantage of that, outside of a few too many F-bombs for a PG-13. It slides in just under two hours and there are certainly worse ways to spend that time, and leaves you thinking about the directions that the characters take based on what is happening around them. I definitely recommend this for anyone who’s thinking about checking it out. 7/10

I was initially kind of excited for this one. The original animated film was a big part of my childhood and Belle one of my favorite Disney princesses so I was curious to see what they would do with it in live action. And… they kind of just did the same thing over again. Honestly, this just feels like a rehash of the cartoon, but not as good as the cartoon. There’s something to be said for animation’s ability to exaggerate expressions or actions for the sake of comedy or effect. One scene in particular, the reveal of the library, was so much flatter and less magical than in the animated version, and that made me very sad. The extra songs added in didn’t really do much for me either, and I couldn’t help thing during some of them that I’d rather listen to the originals or the covers by Jonathan Young. Personally, I also thought that the castle was not quite as… grand as I thought it should be. I just didn’t feel the faded, forgotten opulence the way I felt I should have. I mean, you want run-down grandeur, go watch Crimson Peak (which I kind of liked, even if a lot of people didn’t). I don’t know, it almost feels unnecessary because again, it really didn’t add anything new, except maybe for one subtle joke during Be Our Guest that totally floored me. If you’ve seen it, you know which one I mean. It’s not all bad, the performances are excellent and the cast is really good. The Beast’s CG is a bit janky, which surprised me, but the performance was solid. If you’re a hardcore Disney lover, give it a go but I think I’ll stick with the animated version. I hope they do better with the next ones, like they did with The Jungle Book. 5/10 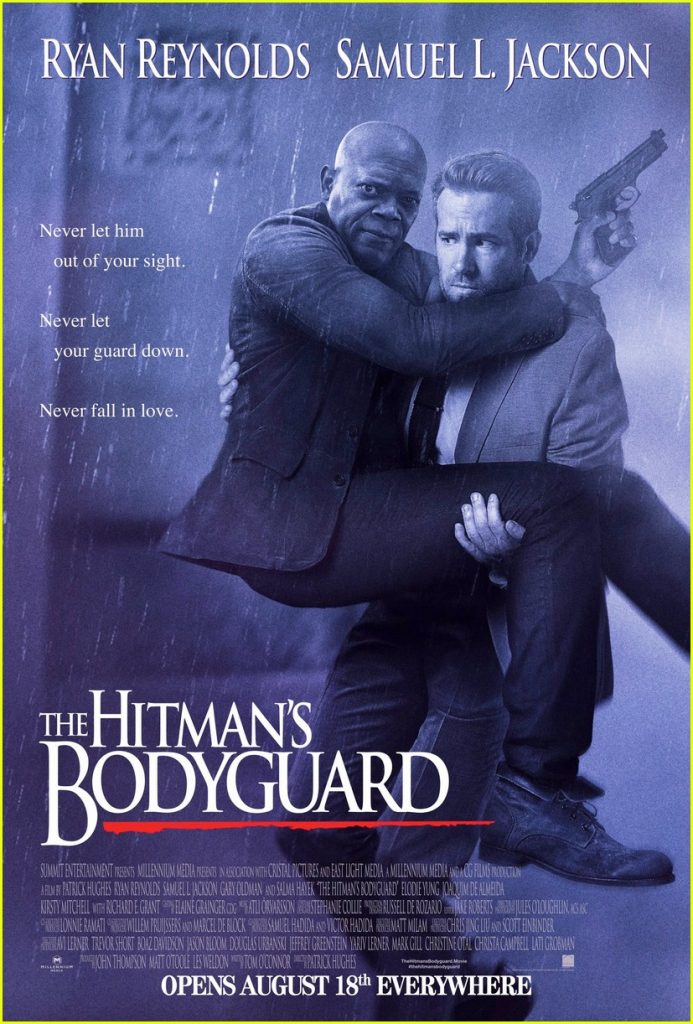 This was one that we were pretty excited for, based on the awesome promotional material we saw spoofing the 1992 Whitney Houston film. And it is a lot of fun. It’s like Nick Fury and Deadpool go on a fully-armed, unfiltered road trip in Europe. I’m pretty sure there are scenes where they basically just let the two of them loose and told them to do their thing. A scene-stealer here is Salma Hayek as Jackson’s wife; she is absolutely fabulous and amazing to watch. It’s a bit of a throwback film to the fun, over-the-top kind of action film from the 80’s or 90’s that didn’t take itself too seriously. Being a fan of those kind of films, I really loved that. The soundtrack is awesome too, and I’d honestly buy it just for one song written and performed by Samuel L. Jackson himself. In the score there’s some callbacks to and older generation of spy movie as well, a la the old James Bond or The Man From U.N.C.L.E or something like that. There are some parts that seem cheesy, but they seem intentionally cheesy. This movie knew exactly what it was and had fun with it. And I had fun with it. Definitely recommended for a good time if you just want to chill with a movie that doesn’t take itself too seriously. It earns that R rating though, so this one’s not for the kiddies. 8/10

This entry was posted in Uncategorized and tagged 2017, anticipated, movie review, movies, reviews. Bookmark the permalink.