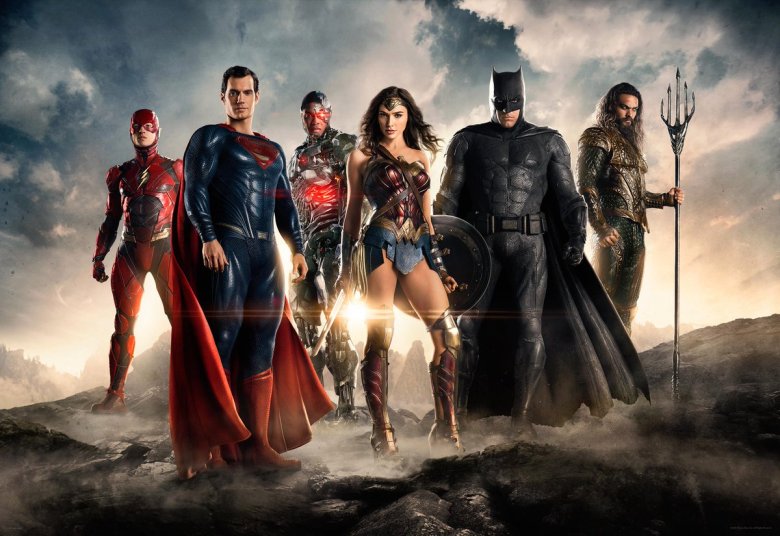 So I am out of town from July 23rd until August 8th, so I decided to post a CDC that would run over a period of two weeks.

Your challenge is to design a superhero team of no fewer than four and no more than six characters. At least one member of the team must be female.

Include your team’s name and a brief (brief Cliff!) description of each character’s role in the team.

This contest will close on Tuesday, August 8th at 9:00am Eastern