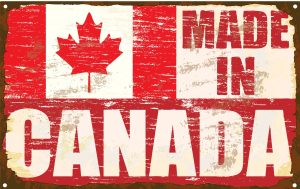 As a Canadian, I’ve been celebrating my country’s 150th birthday. To that end, I thought I’d do something different and talk about music again. Specifically, Canadian music. So we’re going to do a quick round-up of Canadian bands/singers you should listen to (if you aren’t already). As many of you already know, I come from a heavily classic rock/metal background and that does tend to inform my choices. I suppose that’s what happens when the first albums you own (on tape!) were Bryan Adams’ Reckless and Def Leppard’s Pyromania. So no Celine Dion, or Justin Bieber (we all apologize for that one), or Nickelback, or anyone like that. Everyone already knows Canadian acts like Leonard Cohen, The Guess Who, and Shania Twain, so I think I’m safe concentrating on others. So let’s see what we’ve got!

Men Without Hats- So I just found out today while researching for this list that Men Without Hats are Canadian and I thought I’d share that information for anyone who still likes rocking The Safety Dance.

Steppenwolf- Another band I didn’t realize was Canadian. And given the number of jokes that have been made in our house lately regarding the Justice League movie and how they could reference Magic Carpet Ride or Born to be Wild  when the villain shows up, I thought it was worth the mention.

Exciter- Here’s a band I’d heard of, but never really listened to before. I looked them up and started listening to their first album, and got hooked by the thrashy, Motorhead feel the first couple of songs had. Definitely one I’ll add to the repertoire.

A Tribe Called Red- Electronic/dubstep/dance, etc. might not be my bag when it comes to music, but I have to talk about A Tribe Called Red. I first saw one of their videos posted online by a friend, and I thought it was fabulous. They combine those musical styles I mentioned above with traditional Native American drums and singing. It makes for an amazing blend of past and present all in one. 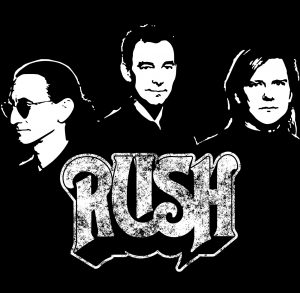 Rush- How could I start with anyone else? Rush is not only a great Canadian band, but just a great band period. Whether you’re talking Geddy Lee’s unique voice given to the complex lyrics, or Alex Lifeson and Neil Peart’s mastery of their respective instruments, Rush is always worth talking about. 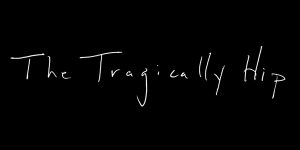 The Tragically Hip- There are few bands as so very Canadian as ‘The Hip’, and none that I’ve found that sound similar. I was lucky enough to be able to see the broadcast of their final concert last summer at a drive-in movie theater, and it was packed. If you don’t know them, give them a listen, because there isn’t anyone else out there like them.

Unleash the Archers- I’ve talked about UtA before, and in fact just reviewed their newest album. So I guess it’s no surprise I mention them here. In a genre where female-fronted bands have an unfortunate tendency to sound very similar it was such a breath of fresh air to find one that takes a page from Iron Maiden or Judas Priest than Nightwish. I’ve been hooked from day one, and as I said, their newest effort, Apex, more than lives up to it’s name. 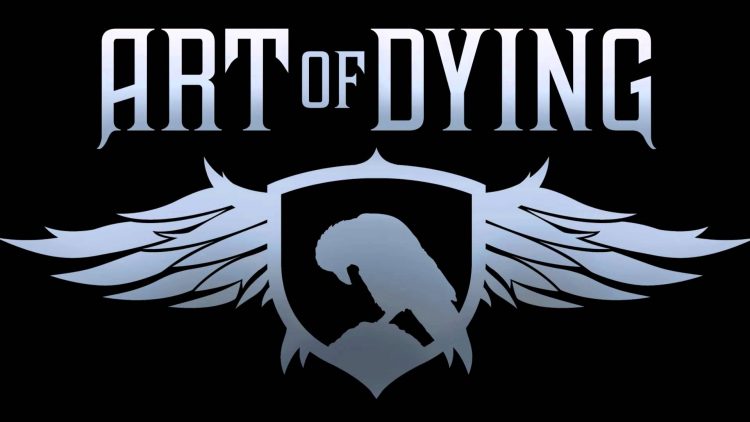 Art of Dying- We saw these guys open for Disturbed a number of years ago and it made us fans. They were fun and energetic on stage and after the show and I just want to put them out there if you want a good hard rock band to listen to. 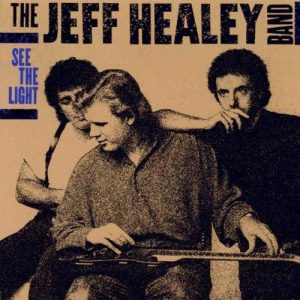 Jeff Healey Band- A more ‘classic’ entry this time. I never saw him live, only in video, but watching Jeff Healey play guitar is fascinating. For anyone unfamiliar, he was blind and played with his guitar in his lap. His music takes me back to listening to it on the radio as a kid, and he did a killer cover of While My Guitar Gently Weeps. 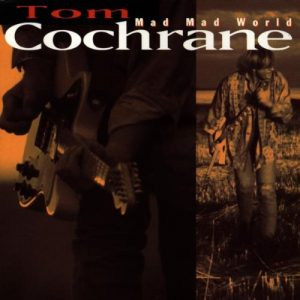 Tom Cochrane- I wasn’t crazy when Rascal Flatts covered Life Is a Highway, mostly because I grew up with the original version. Music was just as important growing up as it is now that I’m grown up in my own home, and one album that had heavy rotation at my folks’ place was Tom Cochrane’s Mad Mad World. Solo, or a part of the band Red Rider, you should definitely check it out. 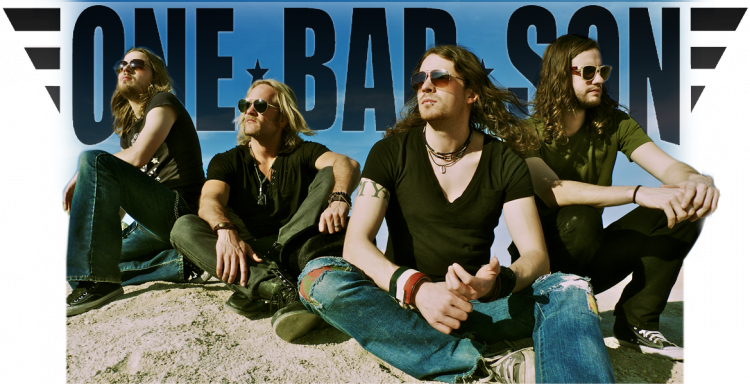 One Bad Son- I was lucky enough to see these guys twice in one year, opening for two very different bands (Def Leppard and Judas Priest). They were great both times, including teasing a different Metallica song each time. Another band I think needs more attention. 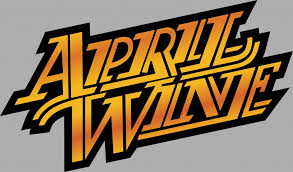 April Wine- The next two entries are definitely nostalgic for me. I got a lot of my classic rock love from my folks and what we listened to as kids. These were two of them. I remember my mum having Nature of the Beast on vinyl and as an adult I bought it on CD. But just listen to Roller or I Like to Rock, you can’t help but at least tap your foot along.

Loverboy- We all know Working for the Weekend, possibly from that Saturday Night Live sketch (or maybe I’m dating myself there), but that’s only one song. There’s so much more to be had, and so much glorious 80’s-ness. Seriously, I’m listening right now to a song of their most recent album, and it is awesome and could fit in with anything in their back catalogue. 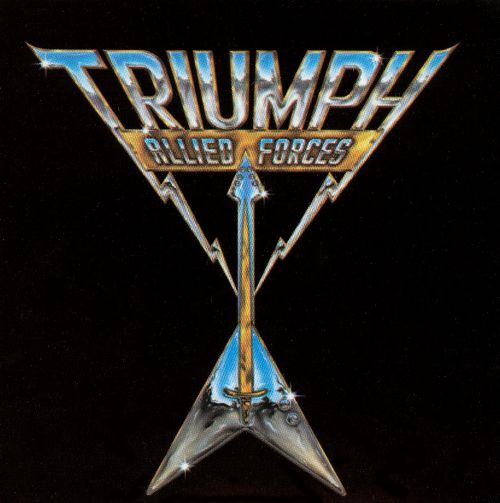 Triumph- Rounding out my list is a band I found as a teenager. I heard Fight the Good Fight and I was hooked. The lyrics have almost a power-metal feel to them, with something like Magic Power veering into almost Dio-esque territory. But it’s very much a rock band, and a damn good one at that.

Well, everyone, that’s my list. Researching this list was a lot of fun and it reminded me of a lot of music that I hadn’t listened to in years. There’s so many other bands that could have gone here, my starting list was at least twice as long and it was hard the whittle it down. So I hope you enjoyed this very small sampling of Canadian music and we’ll see you next time!

This entry was posted in Things I Like and tagged canada, music. Bookmark the permalink.

One Response to Canadian Music Countdown!