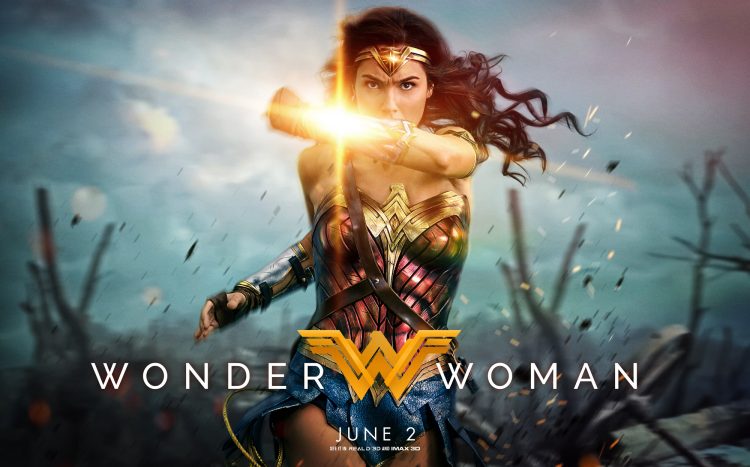 Hey everyone! I’m here with a review for you for a movie that I was really excited but also really nervous for: Wonder Woman. We finally get to see the third member of the DC Trinity get their own live action film, although the 2009 animated movie is also excellent and you should definitely check it out as well. This is also the first female-fronted superhero movie since Elektra, which I only saw part of and found really boring, so this has been a long time coming. I’ve said before that this was my last chance for the DCEU, after the crushing disappointment of Batman vs Superman and the somewhat enjoyable but horribly disjointed mess that was Suicide Squad. If this wasn’t good then Justice League was off the table and I was done being disappointed again and again with characters I’d loved since childhood. But the early buzz was good and even though I avoided reviews of any kind, I was starting to feel a bit better going into this film, and well… 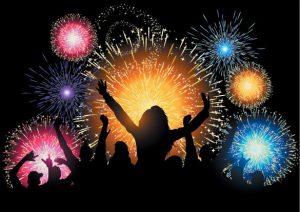 THEY DID IT GUYS! THEY REALLY, REALLY DID IT THIS TIME!

I am so glad to say that this is officially the best of the DCEU and more than that, this is an outright awesome movie! They’ve finally done right by one of their characters that isn’t Batman! Let’s have those fireworks again! 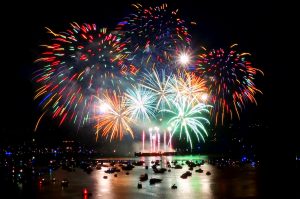 Okay, okay, I’ve had my fun, let’s get down to the review. Wonder Woman has proven what had begun to seem impossible: that you can make a film in the DCEU style and not make it dour and dull. You really can make these the films and do their characters justice (pun somewhat intended). You can even have things like humor and levity amongst the darkness of the subject matter. I mean, this film takes place in World War I, that’s about as dark as you can get as far as a setting goes. But this works.

Let’s talk story. Now then, as I said, this film takes place during the First World War and serves as Diana’s introduction into the world of men. Not exactly the best moment of history to do so, but she’s on a mission to do what she can to help after rescuing pilot Steve Trevor and learning about what’s happening in the world. You go on this journey and you really see how she grows and learns and matures throughout her quest. It’s also a great introduction to Wonder Woman for anyone not entirely familiar with her backstory without bogging you down in exposition. Which is nice, especially considering there a lot more to Diana’s backstory than ‘dead parents + lots of money’ or ‘superpowered alien raised by Kansas farmers’. There’s the element of mythology, of gods and Amazons and magic that comes in even before Diana’s training as the princess of a warrior society. But at the same time the movie didn’t linger too long on the setup, and after so many superhero origins, I’m not going to complain. 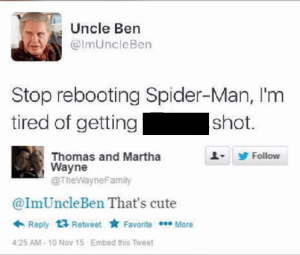 In all seriousness, there's a bit of truth to this

However, the real heart of this movie is its characters. Starting with the supporting cast, Chris Pine worked really well as Steve Trevor. I haven’t really since him in much else other than as Kelvin-universe Captain Kirk, but I liked him a lot more here than there. The rest of their team I found to be fun and surprisingly varied, and all the side characters were competent in their own right. The Amazons, from Queen Hippolyta down, were powerful, noble, and completely badass. I loved the diversity of them as well, seeing women of color and different backgrounds yet they all worked as part of a whole community unto themselves. As far as antagonists go, Danny Huston is once again playing the part of a military man, this time as German General Ludendorff. He plays it well, working alongside chemist Dr. Maru to create a new kind of chemical weapon. Dr. Maru herself, played by Elena Anaya, can be a big overdramatic sometimes, but it also kind of works with her obsessive, unhinged personality. Of all the characters, I would’ve liked to have seen more of Etta Candy. She was a lot of fun. Oh, and if you’re a Harry Potter fan, David Thewlis shows up here, too.

Now, having a strong supporting cast is all well and good, but what about the hero herself? Gal Gadot showed she had what it took to take on the character in Batman vs. Superman, but here it’s so far beyond that. Any doubts about her as Diana are easily swept aside. She owns it. And I love her characterization. It’s so nice to have a female superhero who has emotions! A full range of them! Too often it seems like a ‘badass female character’ has to sacrifice emotion or anything even remotely feminine (unless it’s seduction) in order to be that badass. I loved that Diana got excited seeing a baby for the first time, or trying ice cream. I loved that she was able to feel doubt, anger, grief, all these things but not have it seem like a moment of weakness to show emotion. And she smiled! There was a lot of humor in the fish-out-of-water aspect to her story, but it felt really real. This is the kind of tone that Superman has desperately needed in the DCEU; a humanizing one that can have a dark subject but still be hopeful despite or because of it.

Finally, let’s talk about the look of the film. Now this might not have been directed by Zack Snyder, but you can definitely see his influence in the aesthetics. The slow-mo, the look of some of the sets, it really does have the feel of something like 300. But again, I feel like it works for the film. Themyscira is stunningly beautiful, and all the shots there are bright and vivid. When you get into 1918 Europe, things do get darker and grimier. Post-Industrial Revolution London is smoky and grey and the trenches on the front are appropriately ugly and muddy. But even then there are bright pops of color and the washed-out look of the previous films isn’t present here to anywhere near the same degree. The action is big and epic, just as it should be. That shot from the trailer where she climbs out of the trench into No-Man’s Land? That sequence is pure awesome. And there are no gratuitous shots of the characters here, male or female. There’s no camera changes so there’s a butt focus, nothing icky like that. The closest is one shot of Chris Pine, and any one of the Marvel ‘beefcake shots’ is way more sexualized than that particular scene. 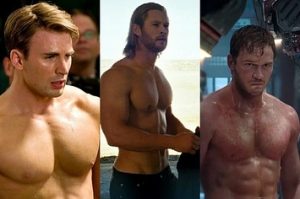 In conclusion, this is an awesome movie. You should go see it. Why are you still reading this? Go see Wonder Woman! The DCEU might have finally found its legs with this long, long overdue adaptation of one of its top 3 characters and I am so happy to be able to say that. So good job, DC, on finally getting it right, because it really is that good.

This entry was posted in Movies and TV and tagged 2017, anticipated, movie review, movies, reviews, Wonder Woman. Bookmark the permalink.