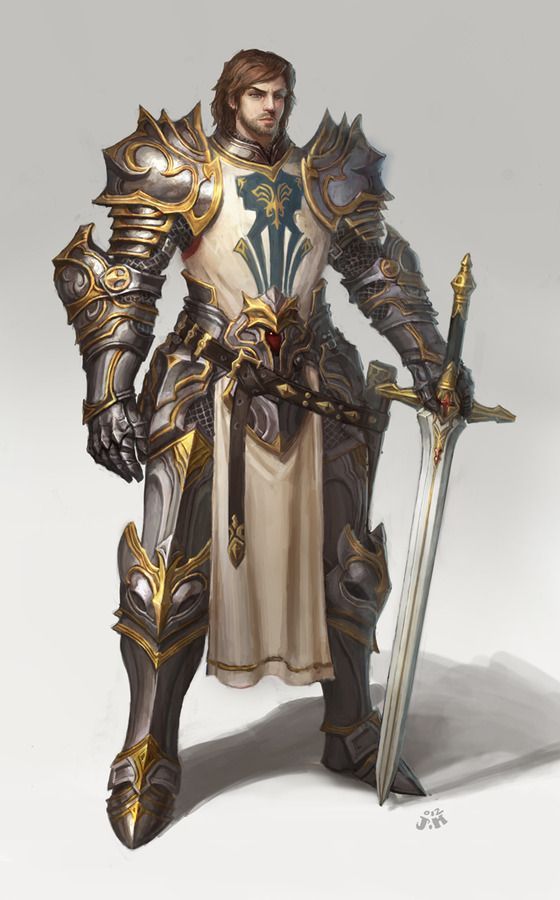 To be completely honest, my understanding of RPGs and their characters falls just slightly above my knowledge of 20th century Russian politics. A number of folks have floated the idea in the past of an RPG series, so I did a little googling, as you do, and to my surprise I found the lists of classes and characters pretty intriguing.

So to start Round 1, your CDC this week is to write a brief synopsis that explains and describes the world of your RPG, and create a member of the Fighter Class. This is the group that includes Knights, Paladins and Barbarians, among others.

There is no limit on entries this week, so feel free to enter more than once.

This contest will close on Sunday, May 28th at 9:00am Eastern.