What Were They Thinking?: Detective Comics Comics Inc. vs. Rihanna

Now as we are discussing a legal issue today on What Were They Thinking (the place where we look at all of the stupidest and most ill advised things in all of comics history), I've had my legal team (comprising of Phoenix Wright and Detective Pikachu) look over everything to see that it's all in order, and they say it's ok, so we should be good. Now Detective Comics Comics Incorperated (to use their government name) have had a lot of strange and amusing incidents in the court room. They've been sued by Batman (that is, the city in Turkey; Batman) and of course, sued every other comics company in existence back in the 40's/ 50's if they had a character who was even remotely similar to Superman, but then forgot to bother when the Silver Age picked up. And then, back in 1979, they collaborated with Marvel to procure a joint trademark over the word "superhero", but only when it applies to comics, magazines, cardboard stand-up figures, playing cards, paper iron-on transfers, erasers, pencil sharpeners, pencils, notebooks, stamp albums and costumes (and not TV, Film, Books or Video Games, which is weird, as these are where the two make a fair chunk of their money from now). Now this one is most pertinent to what we're going to be talking about today, as we're going to be looking at DC's reaction to someone else trying to trademark a common use word. What is also pertinent is this picture. 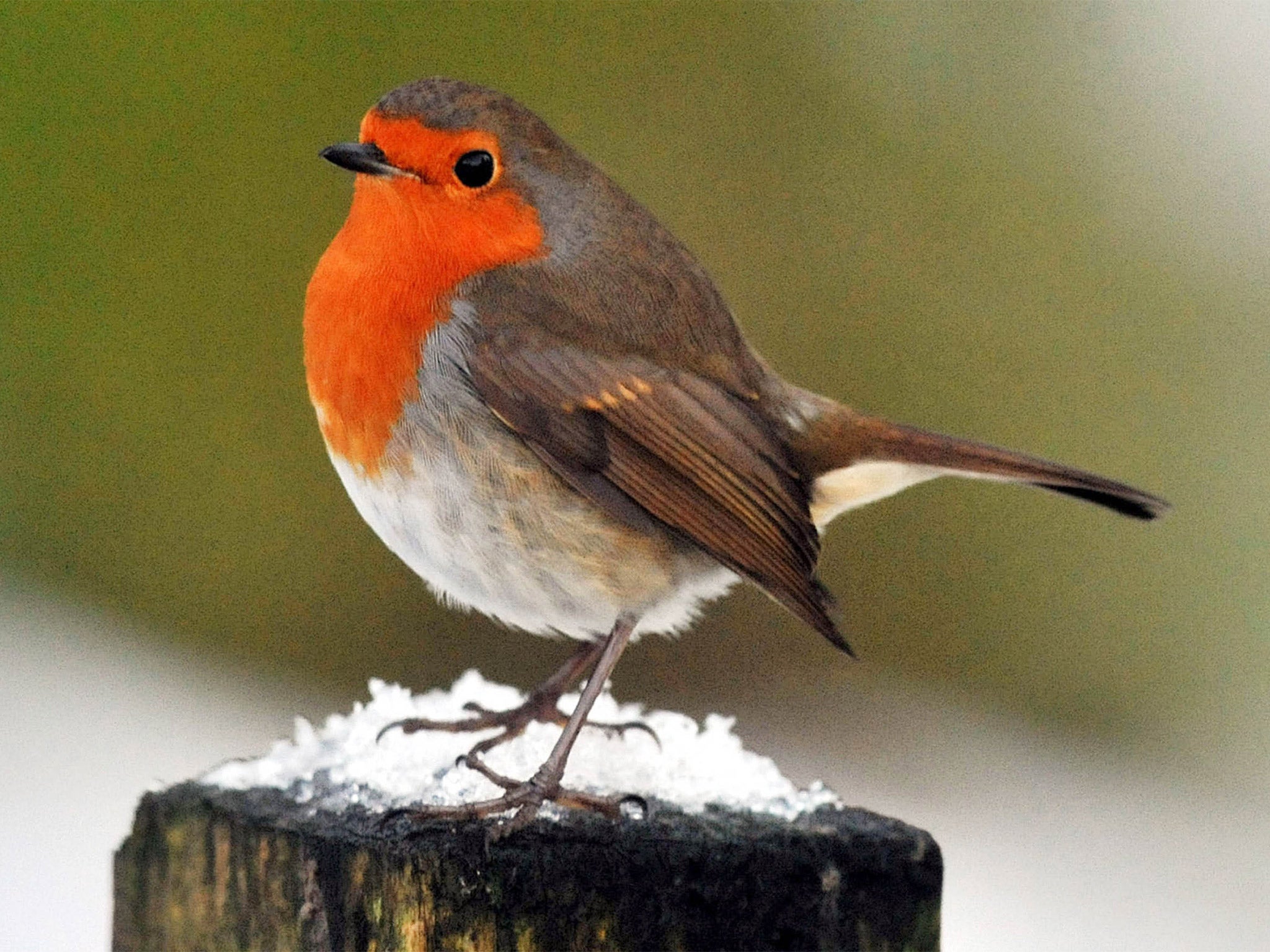 So, I'm sure everyone is at least aware of the pop star known as Rihanna. She has an umbrella apparently and it has made her a lot of money. So much money in fact that in 2014 she tried to trademark her own name in order to use it in her(then) up coming fashion and cosmetics franchise. So, why would Detective Comics Comics Inc. care about Rihanna trademarking her own name? Well you see, as startling as it might be to some people, Rihanna isn't actually her real name. It's her middle name, she tried to trademark her first name. And that name is Robyn.

So, putting aside the fact that trademarking a commonly used Christian name is utter BS of the most fragrant kind, you can see why DC would rush to stop this. Because obviously, a Robyn brand of clothes and make-up would really confuse fans of the Batman sidekick Robin. I mean, can you guys tell the difference? 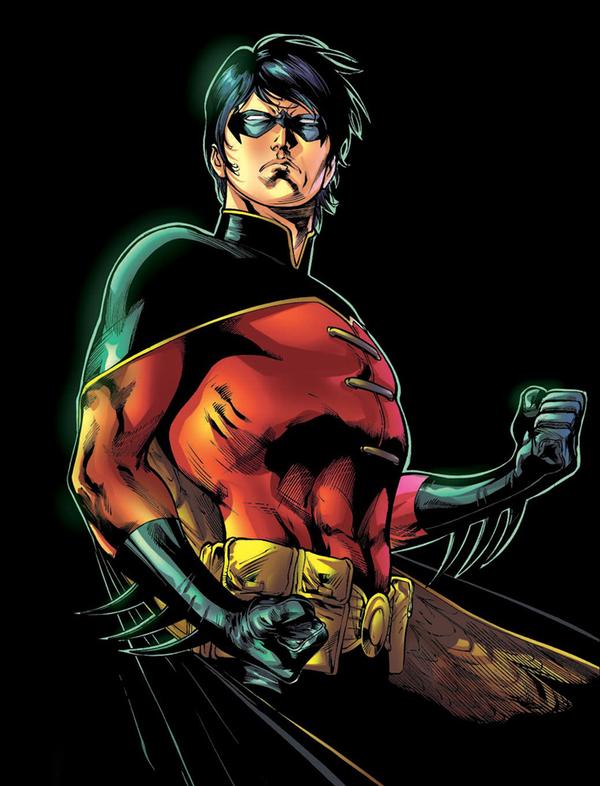 How would either of these two reacted is the Swedish singer Robyn had got involved in this? We in Britain were more worried about our national bird, the Robin, having to change it's name, or how it would affect or great folk hero; Robin Hood, whom we've named an airport after and the City of Nottingham has most of its tourist trade based around. What are DC going to do next, sue Antarctica for copyright infringement on their character Oswald Cobblepot? But at least they did block a tremendously stupid trademark claim, but would it have been approved anyway? How are you meant to trademark a name that is within the top 500 most popular for girls in the United States. It isn't a unique name for Christs sakes, how are you meant to stop people from infringing on the trademark, sue everyone in the world who shares your name? Good luck. And this still doesn't excuse DC from this. Why exactly did you think that people would get Dick Grayson/ Jason Todd/ Tim Drake/ Damien Wayne/ etc. etc. with international pop sensation Rihanna (who as far as I'm aware does not hang out with a creepy old dude who has an obsession with dressing up like a bat and punching criminals at night, but celebs are weird so I can't be sure) and her line of celebrity endorsed tat. Do you own a trademark to the name Robin? If so screw you because that's also a common use name. Or is it because you're planning to go down the Marvel route of diversification and make the next Robin a girl from Barbados who owns an umbrella and won't shut up about it?

So, moral of the story is, YAH BOTH FREAKIN' IDIOTS!!!

3 Responses to What Were They Thinking?: Detective Comics Comics Inc. vs. Rihanna