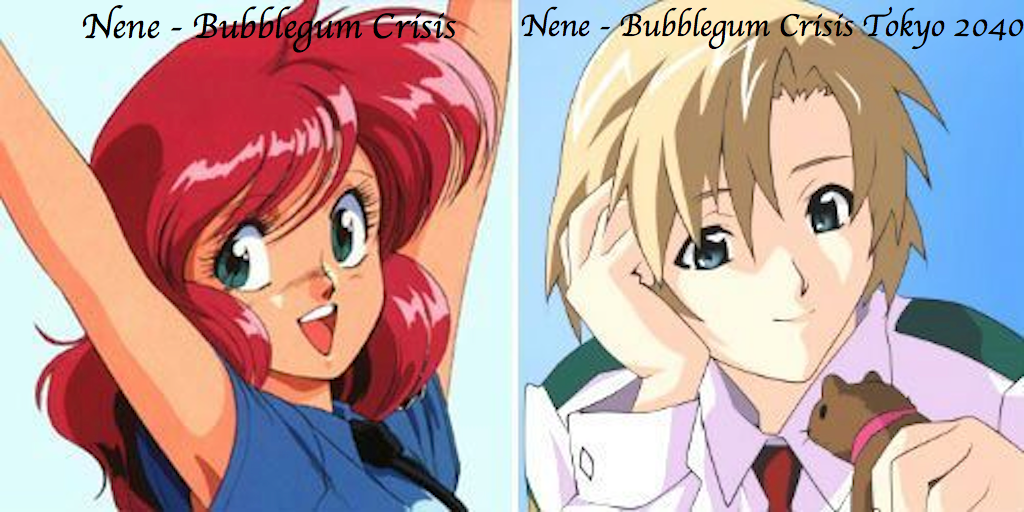 I recently saw an anime review on Youtube tackle this topic and thought that it would make a great discussion for our community. On this edition of Anime Talk we will discuss Anime Series or Movies that we believe need to be remade. 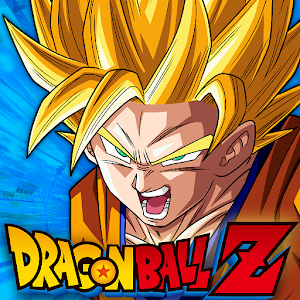 This first one is likely to get me a lot of hate because it is such a popular Anime. That being said I think Dragonball Z can benefit from a remake and here's why.

First, there is WAY to much in the way of filler content that is there as far as I can make out only to lengthen the episode count! I would seriously count the number of episodes in half and use some of that filler space for actually character development instead of  a billion repetitive episodes of the Villian of the week beating up on Goku's friends for several episodes while Goku himself is off somewhere training only to arrive at the last minute to save everyone with yet another Power level increase in a fight that lasts one or two episodes in comparison to the 5-7 episodes of filler leading up to it,

Additionally I think the series could use a face lift bringing the animation style to a more modern appearance. Another popular anime that people will likely disagree with me on being included here. My problem with SAO is the opposite I have with DBZ, this series suffered from a major pacing issue and feels way too rushed! The first Arch of the show from the first episode until Kirito defeats the main villain to win everyone's freedom from the game was very good, but from that point on everything went down hill.  Kritio's mission to save Asuna from Alfheim Online was very rushed and in my Opinion very anti-climatic!

And don't get me started on the second season! If Saving Asuna from ALO was rushed then the Gun Gale Online arc was painfully short and in my opinion only served to introduce the newest member of Kritio's harem! From there the rest of the show felt very disjointed and episodic losing all sense of overall plot! This series can benefit from more episodes and a slowing down of the pace to flesh out the story and characters! This is a fairly old anime that I first say some 20+ years ago when I was in my teens. It is a a pure popcorn anime, something designed for you to just turn your brain off and enjoy. This one I want to see remade sole for the dated animation. As a bonus I wouldn't mind seeing a more series plot driven version of the show, but I can't complain about it's lack as this was not suppose to be a series show. As a plus for our community, the main character in the show A-ko is suppose to be the daughter of Superman and Wonder Woman. It is never said straight out that those are her parents, but there are way to many hints and clues for it to be anyone else. 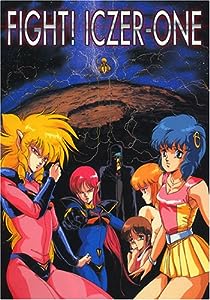 Another anime from around the same time as Project A-ko, Fight! Iczer One also suffers from outdated animation! Additionally while a favorite of mine from my youth it only has nostalgia going for it now a days! The first scenese are not as believable in comparison to modern anime and plot could use a bit of punching up. That being said this show has some good bones to it and would be awesome if remade correctly! Now this one I am going to sound contradictory because I LOVE Vampire Hunter D but it still needs some help! The Animation while slightly dated is still beautiful, however a little modernizing wouldn't be a bad thing so long as it maintains the dark Gothic feel of the original. The character are all a light one dimensional and more then a few of them are very bland, so a remake would benefit the movie by paying more attention to the personalities of the supporting characters. Address these issues and Vampire Hunter D can go from a Good movie to a GREAT movie!*

Well those are my suggestions for Anime that need a remake, please tell me yours in the comments below!

8 Responses to Anime Talk: Anime That Need a Remake!