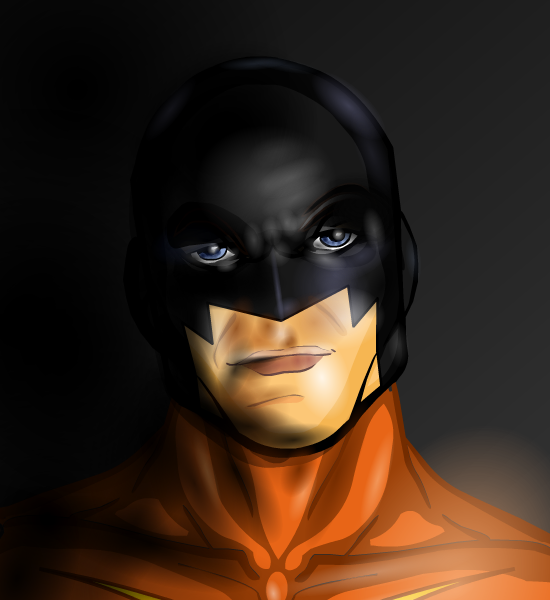 This entry was posted in HeroMachine 3, Sharing Day. Bookmark the permalink.

9 Responses to The Big Question ♯27