This week's Power User hasn't been a part of the forums for a hugely long time, but she's definitely made an impact whilst she's been there (considering that when I ask who should get profiled I can always count on someone suggesting her). Also it's nice to have another Digimon fan around, but I digress. Creator of many colourful cats and a stunning spaceship that came 2nd in last weeks CDC poll, please give a big hand for Linea24.

What is the secret origin of that name?: I'm not creative with usernames, so I just used the name of the alternate form of my main character in one of my novels-in-progress, and added random numbers. 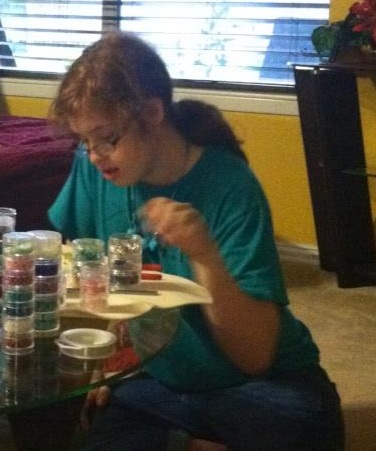 I'm making jewelry, and yes, I am a redhead.

Real city/state/country: Bipolar Houston, Texas. (It's bipolar because of how often the weather changes)

Real Job: High school student/aspiring novelist/poet, though I usually can be found procrastinating...

Relationship status: Single and too young to be married

The Best Piece of Heromachine art you’ve created: Can I pick more than one? 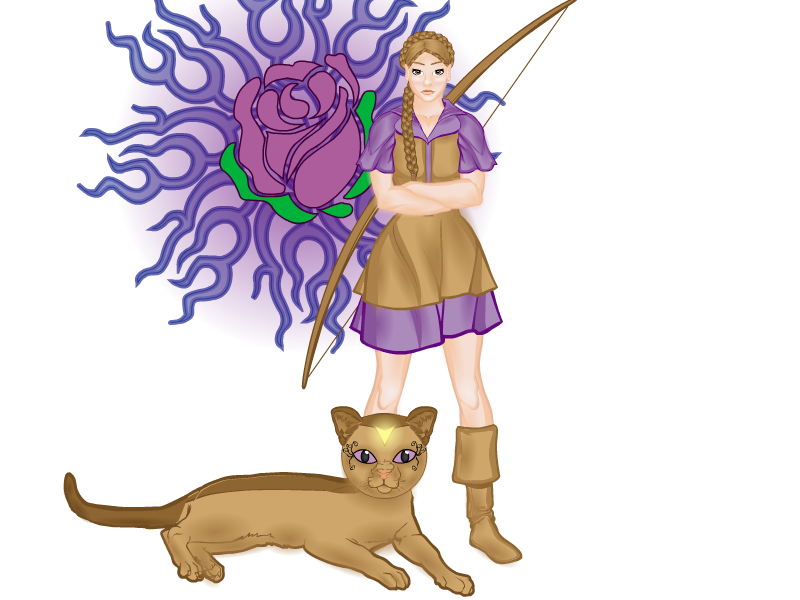 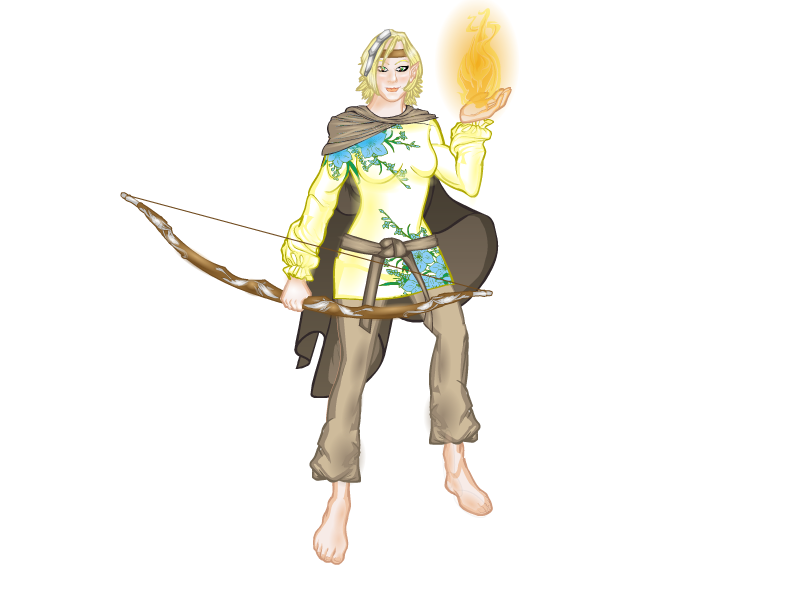 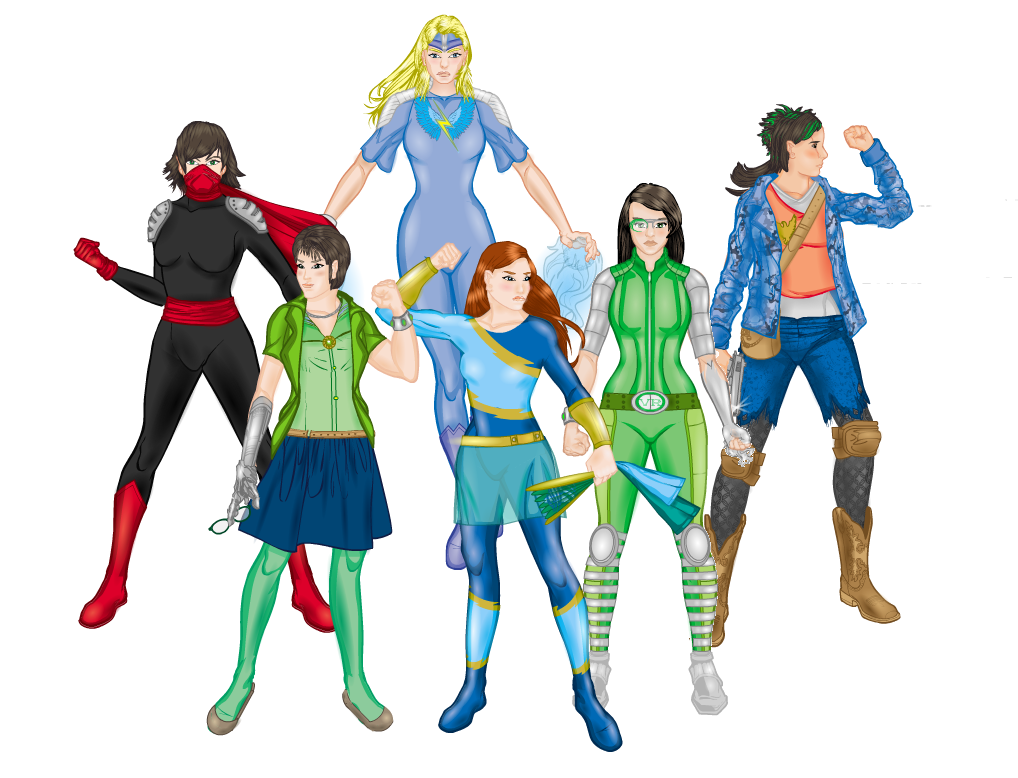 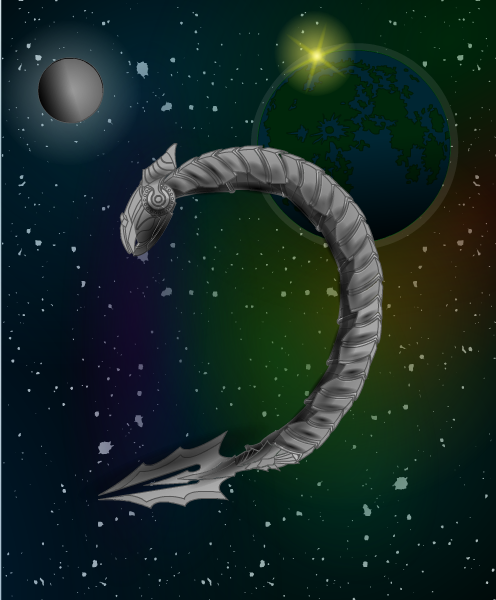 Favorite all-time geeky movie if any: Lilo and Stitch hands down. I mean, who doesn't like a blue alien fuzzball?

Favorite all-time geeky book if any: The Warrior series by Erin Hunter (pen name for the group of writers who write the Warrior series). I literally have a shelf reserved for them.

Favorite all-time geeky TV show if any: I have two, even though one is more of a childhood-series-that-isn't-on-anymore: Kim Possible and Digimon (mainly the original one).

Favorite all-time comic book character if any: I don't really read comics, but would Glaceon count? (since Pokemon does have a manga, and it appears in it)

If you could have one super-heroic power in real life, you’d choose: Either instant homework completion, or super-speed. It depends on the amount of homework I have and whether it is the summer or not.

Any personal message you’d like to share with the HeroMachine community about Geek Life: Don't go talking about a certain subject like you know everything about it and everyone else doesn't. Especially when everyone else is a big fan of said subject, because they probably know most of what you know.