I'll be honest, I didn't originally consider this week's nominee when I first brought back the PUP's on the basis that I thought he'd already done one. He's got to have gone the longest between being nominated and actually getting to do a profile, having been nominated way back on the first ever PUP. Like all the best 'machiners, he has an easily identifiable style that means you can tell whose work it is just by looking and his costume designs are always very well thought out and visually interesting. So, here you go Vengeance, this one is long over-due.

What is the secret origin of that name?: He is a character I made several years ago. He fights supernatural beings mostly 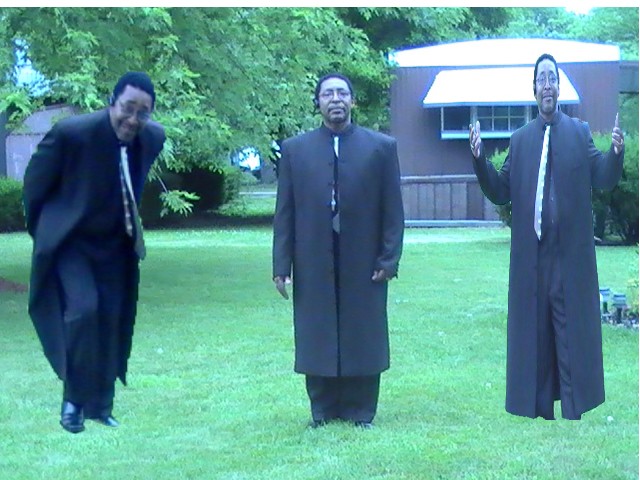 Real city/state/country: "by the bush in Buffalo" ok really Indianapolis Indiana (USA) interesting fact I grew up in Mesopotamia…Ohio not the one in the middle east

Real Job: General Manager for one those chain restaurants you see all over

Real age: Old enough to know better. Here's a hint I was around when the 1st home use microwaves were made (young but alive)

Online archive of your creations: http://www.heromachine.com/forum/the-heromachine-art-gallery/heros-villians-of-vengeances/ 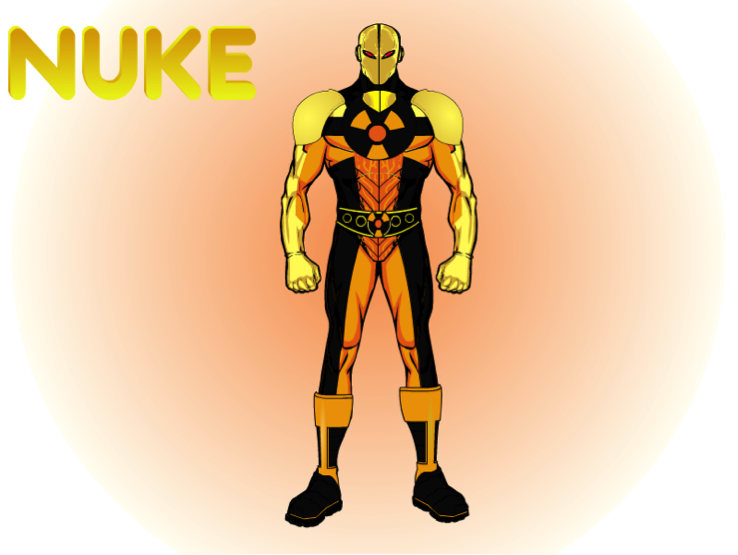 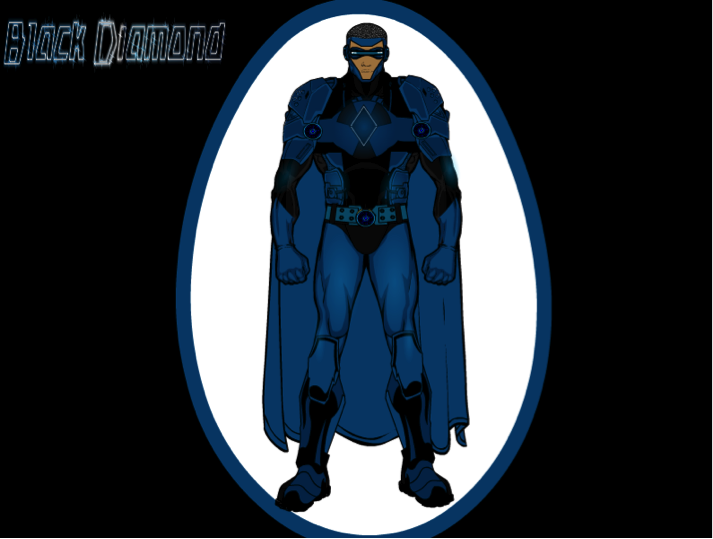 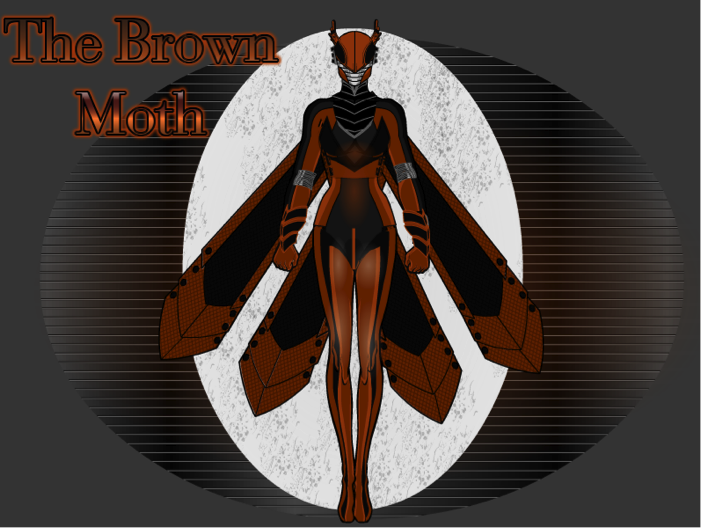 Favorite all-time geeky movie if any: The Matrix

Favorite all-time comic book character if any: Almost all of the Legion, Batman , Iron Man,  The X-men (from the late 90;s mid 2000) heck I like most of them depending on how they are written

If you could have one super-heroic power in real life, you’d choose: Reality Manipulation (on the level of Marvel's the Beyonder)

In your leisure time you like to: Read, play strategy games, keeping up on mobile and pc tech

Character design turn-offs: Too many colors

Geekism is a state of mind, oh by the way it should be easy to see

"The Crux of the Biscuit is the Apostrophe"- Lee A. McCree

Ok guys, this will be the last PUP for a while, until I can think of other people to profile. If you've got any suggestions for people who are currently active that you'd like to see profiled or who you think deserve to be profiled, please feel free to give me a shout. I really enjoy this part of the blog and it'd be a shame to see it get retired (again).