This weeks Power User has got one of the best shading styles I've seen. Some of his costume designs have been a bit, ummm, risky, but I can't think of anything he's done that I haven't thought, that's a pretty damn good design. He might not be able to draw, but he sure can heromachine. Give it up for Cantdraw.

What is the secret origin of that name: My drawing ability ranks somewhere between kindergarten and Rob Liefeld, so I’m pretty much hopeless. 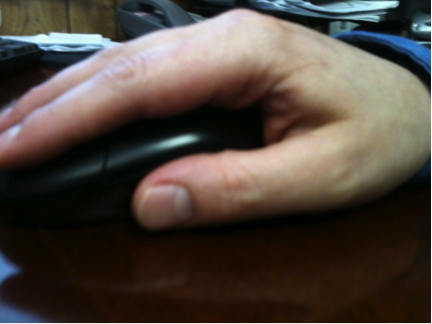 Real name: Well, that would be telling.

Real job: Database/spreadsheet guru for a contractor in a refinery/chemical plant

Extra crispy (because you’re going to hell if you visit this one): http://www.heromachine.com/forum/the-heromachine-art-gallery/sumina-verse/

The best piece of HeroMachine art you’ve created: How impossible is that choice. Since every time I create something new, it becomes my favorite for a season, I’ll pick something from my top five: 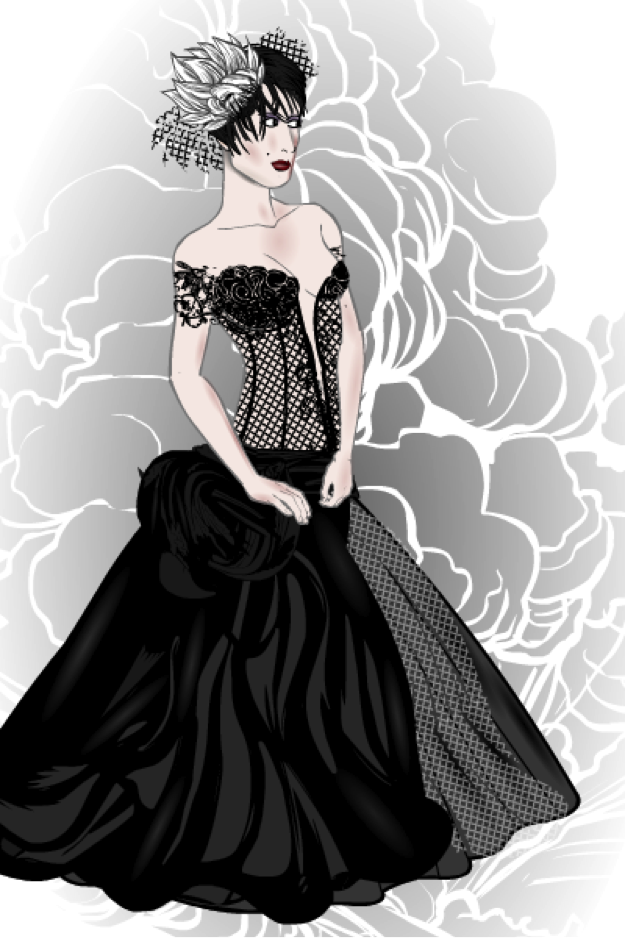 Favorite all-time geeky movie if any:  Nothing new here: it’s between “Lord of the Rings” trilogy and “The Dark Knight”.  Although, I have to give an honorable mention to “Paycheck” since I watch it every time my Tivo records it.

Favorite all-time geeky book if any: I have seven favorite books/series but only three classify as “geeky”, I suppose (although I would make the case that if you read a book, you’re a geek).  Anyway, the three are Lord of the Rings/ Hobbit/ Silmarillion, Harry Potter (I’ve read them 5 times and own the box set that comes in the chest, thanks to my awesome wife), Asimov’s Foundation series (anything by him is good – Bradbury and Clarke are boring).

Favorite all-time geeky TV show if any: I’ve yet to find a series that is awesome from start to finish, but my favorites are Alias (best being seasons 1 and 2) and Babylon 5 (5th season not so good).

If you could have one super-heroic power in real life, you’d choose: The power to make money

In your leisure time you like to: Play with my kids, be entertained

Character design turn-ons (things you love to see that make for a good design): great faces, poses, good use of colors, zyping

Character design turn-offs (things you hate to see that make for a bad design): Colors that don’t work together, even more so when they’re really bright, and gaps in body parts (I’m a little more forgiving with that one).

Best tip for a HeroMachine newbie: Experiment! Try different color combinations, especially between gradients and items. Make new items by backing out the prime color and outline.  Mask completely different items together to see what you get.  I’ve come up with some “happy” accidents by doing all these things.

Any personal message you’d like to share with the HeroMachine community about Geek Life:  It’s okay to disagree with others about beliefs and lifestyles, but it’s not okay to judge someone else as less than you because of those disagreements or for any reason. God disagrees with us all the time, but He loves us just the same.