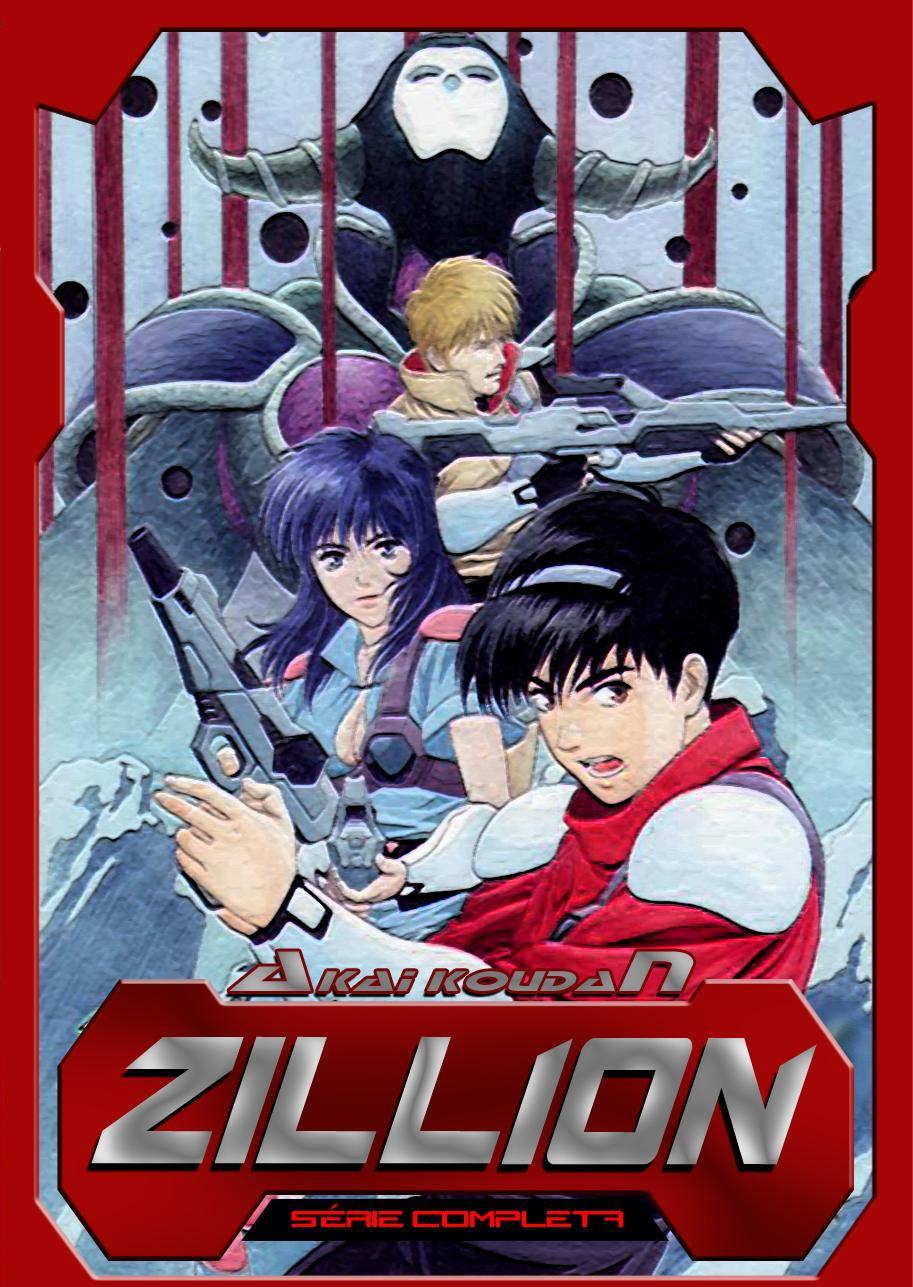 This week on Anime Talk I am going to be doing a mini review of the 1987 anime series "Red Photon Zillion", the anime that got me hooked! Zillion takes place on the year 2387 on the planet Maris ( which humanity had apparently colonized at some point) which is under attack by a alien race called the Nozas whom wish to destroy all human life and claim the planet for themselves. The Nozas as practically immune to all normal human weapon systems, and the last line of defense against this threat are three human teens, JJ, Champ, and Apple known collectively as the "White Knights".

The White Knights are able to stand against this alien threat because they have been entrusted white the Zillion weapons systems, three mysterious guns that had recently be discovered on the plant and that run on a extremely rare power source ( Zillion ). Anything that is shot by the Zillion guns is instantly disintegrated, things just seem to wink out of existence when hit.  Now on the surface the premise of this show may sound a but silly, three teens fighting an alien army on there own with three magic guns but if you can get past that little difficulty of suspension of  disbelief I found Zillion to be a fun show to watch.

The show has as much action as anyone could want, as well a a nice helping of humor due to the interactions between the three main characters. The show is clean with no gratuitous sexuality to worry about and while having its fair share of violence since it is about an alien invasion after all, it is not over the top is that regard. The animation work being from 1987  looks a little dated style wise compared to more modern anime but still looks fairly good at least in my opinion. In conclusion I would say that If you are looking for a light, non-complex, fun PG rated anime that you can watch with the family then I suggest you give Red Photon Zillion a try.