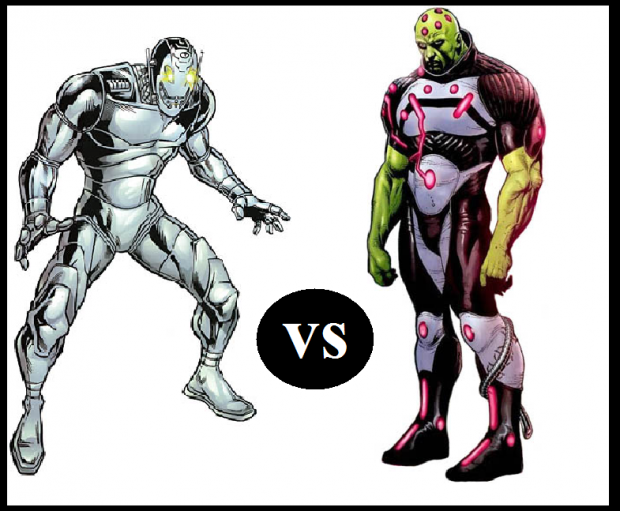 This weeks "Poll Position"  pits Marvel's and DC's two resident robotic evil  geniuses against each other!  I most say I have a hard time coming up with a winner on this one folks. When looking at the two side by side comparing powers and ability the two are "mostly" identical in power set. I do have to give the edge in brain power to Brainiac as I believe he is  the more intelligent of the two robots however I give the edge in durability to Ultron and his Adamantium body.

In the end I think this is too close to call and the likely outcome would be a draw. The two battling to a stalemate forming an uneasy alliance while plotting to dominating the other and just waiting for the chance to betray the other and take control! So who do you pick in this battle, Ultron, Brainiac, or do you like myself think they will tie ? Leave a comment below with your opinion!.