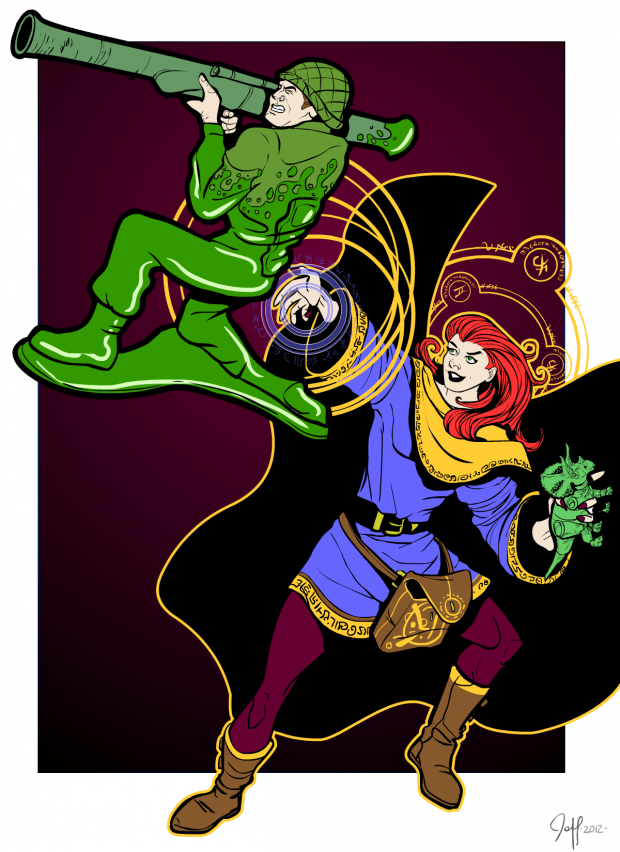 Animatrix has the power to bring children's toys and action figures to life.